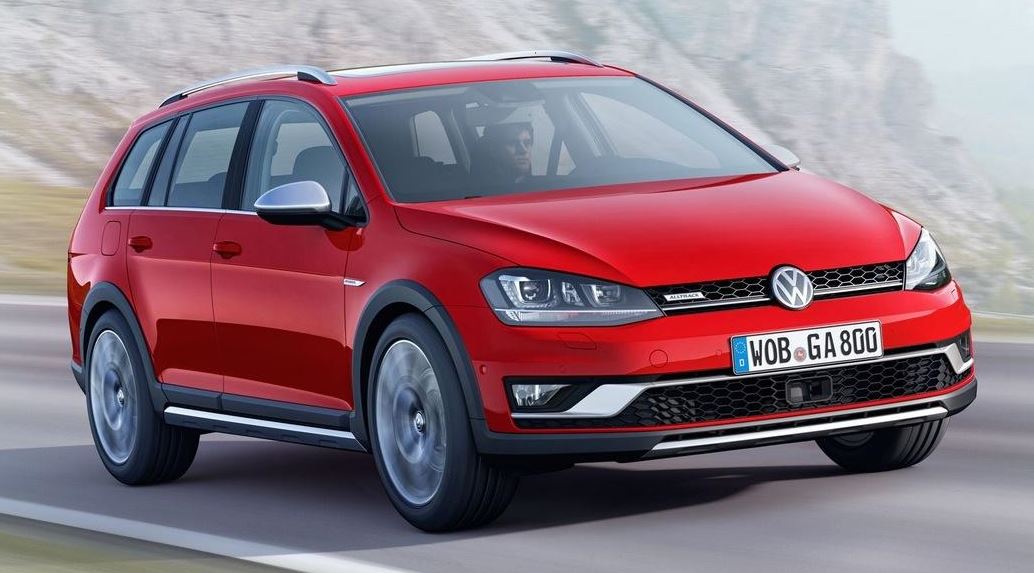 The Volkswagen German based automaker has announced the presence of the 2015 Golf Alltrack at the 2014 Paris Motor Show, with the model to hit dealerships next year.

The 2015 Volkswagen Alltrack will have a starting price of 23,000 GBP, the model coming with a 20-meter ride height, along with some interesting features at the body.

We are talking about fresh front and rear bumpers, underbody protection, larger alloy wheels, new roof rails and other tweaks.

Under the hood, the 2015 Volkswagen Golf Alltrack will come equipped with a choice of four-cylinder turbocharged units, like the 1.8-liter TSI petrol burner, developing 177 horsepower.

The top of the line 2.0-liter TDI unit will go higher, as it will output a good 148 horsepower, respectively 181 horsepower.

More details with the 2015 Volkswagen Golf Alltrack will be known starting next week, when the 2014 Paris Motor Show will be launched.