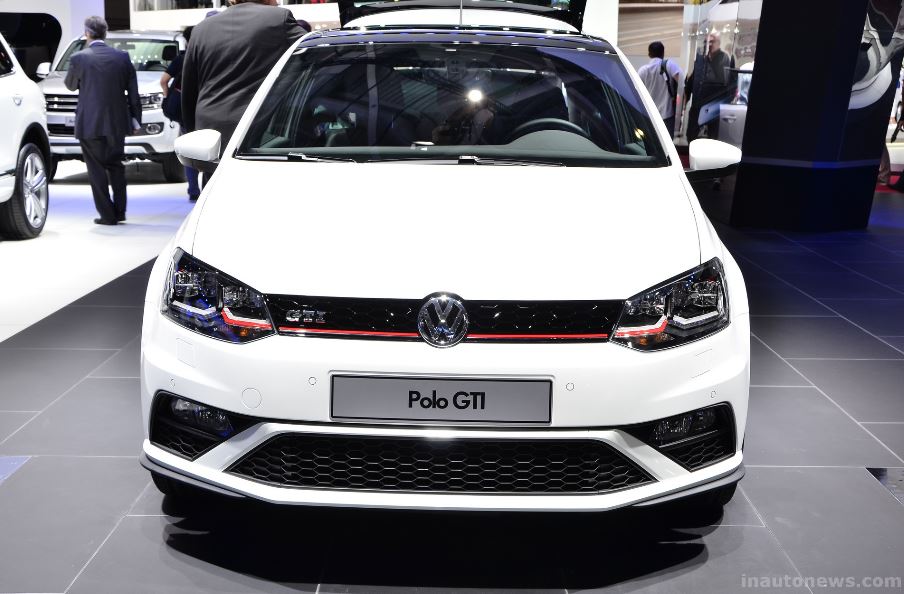 The Volkswagen German based automaker has recently announced the prices in Germany, for the 2015 Polo GT sports car.

The 2015 Volkswagen Polo was unveiled at the 2014 Paris Motor Show just a few days ago, with the facelift to be soon launched on its German dealerships, from a base price of 22,275 euros.

The 2015 Volkswagen Polo GTI can be fitted with the Titan Black Alcantara inside, instead of the classic pattern on the seat centers, for an additional of 620 euros.

In case you want more, then you will have to pay another 890 euros for a panoramic roof, 500 euros for the navigation system, or 800 euros for a four-door body style.

Under the hood, the 2015 Volkswagen Polo GTI is announced with a 1.8-liter four-cylinder unit, developing a good 192 horsepower and 320 Nm of torque, when hooked to a 6-speed manual transmission, or an optional DSG.

The new Polo GTI is already available for order in Germany, but customers would have to wait until the beginning of next year to take the hot ride home.