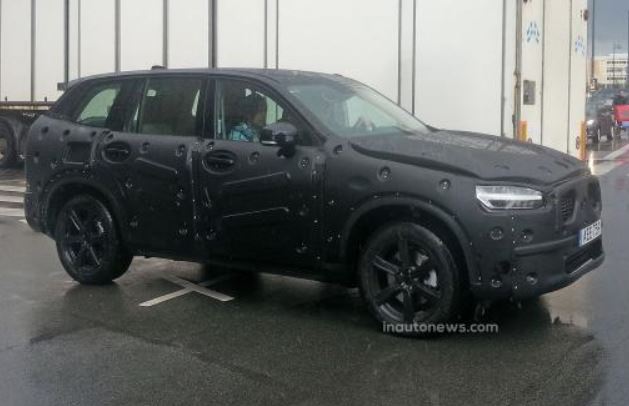 The new Volvo XC90 is coming in big style, as the Swedish carmaker has just launched the first video with the long-expected SUV.

The 2015 Volvo XC90 has been rumored for some time and now, the teaser video gives us a hint about the SUV. It is also likely that new videos will be launched with the SUV in the future.

More than that, the video with the 2015 Volvo XC90 is not that usual teaser you were used to, since the Swedish automaker doesn’t say anything about the car.

But fortunately, details with the 2015 SUV have been reported already, the XC90 coming with weight reduction of around 150 kg, meaning that the vehicle received the go ahead for a fresh new four-cylinder unit.

Talking about the engine that the 2015 Volvo XC90 will receive, we might be talking about a 2.0-liter twincharger, developing around 300 horsepower, along with a plug-in hybrid unit with low emission mobility.

Inside, for pedestrian security reasons, the Volvo will also tweak the XC90 with the famous Pedestrian Detection system, in order to reduce fatalities during the night.

Another important high-tech feature inside the 2015 XC90 will be the SUV`s Adaptive Cruise Control, along with the Road Edge and the Barrier Detection systems.