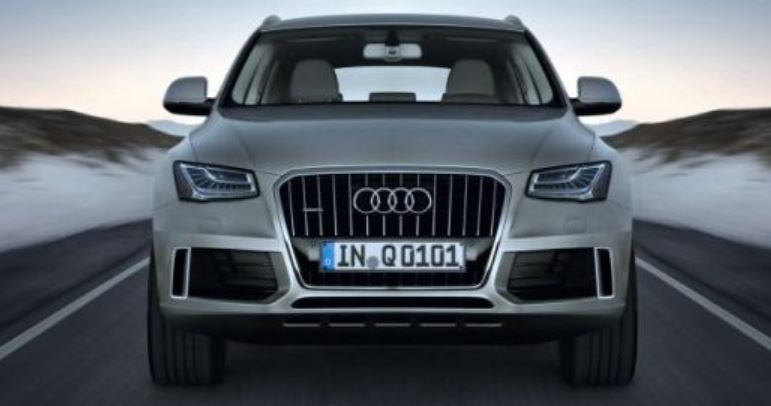 The next-generation of the Audi Q7 will be coming on the market at the end of 2015, promising to deliver a new platform and some technological goodies.

The 2016 Audi Q7 is close, preparing to compete its direct rival BMW X5, also coming with important tweaks. But there is a waiting period for the new Q7 to enter the market.

The future Audi Q7 will be sporting the MLB Evo platform, which is the next generation of the MLB. Thus, the new Q7 will be lighter than the current model, coming with a new unit lineup.

The engines will be developed by Porsche and there are supposed to be greener, like its own hybrid lineup. We are talking about a 3.0-liter, a 3.6-liter and a 4.2-liter petrol unit along a 3.o-liter, a 4.2-liter and 6.0-liter diesel. We will see what the hybrids will be also bringing.

The 2016 Audi Q7 will be manufactured in Slovakia, with the current model also to be produced in India since 2006.

The model will be offered in five-door body, with the SUV riding on an all-wheel drive.