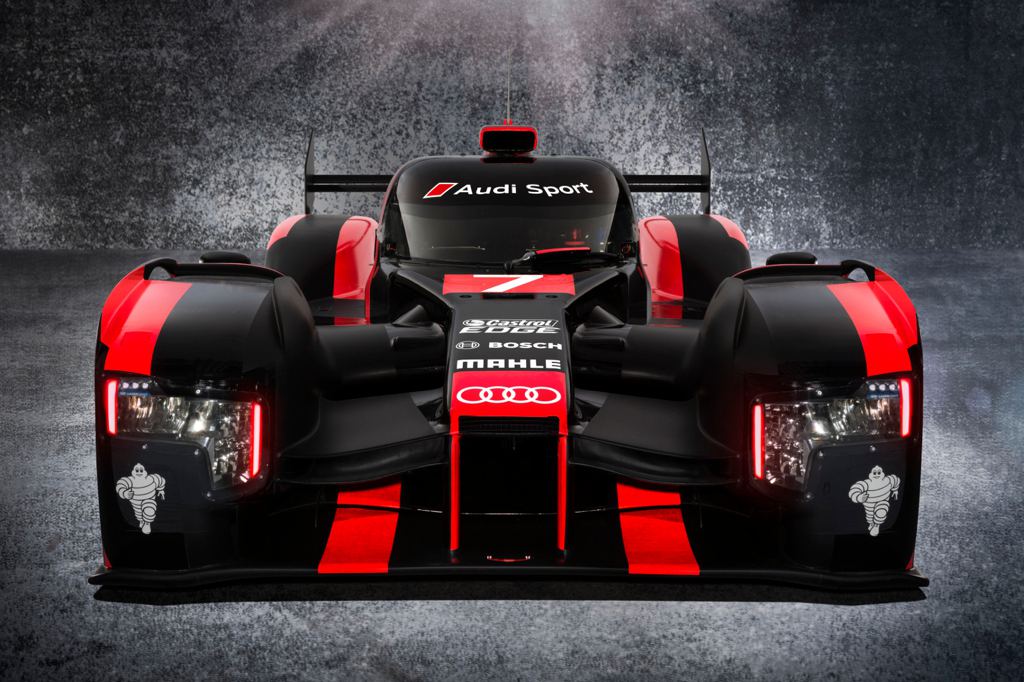 Audi finished second place at this year`s last World Endurance Championship race, sitting behind Porsche with just five points, but the carmaker`s ace up its sleeve for the next season will be the 2016 Audi R18 LMP1 racer.

We are dealing here with the second-gen Audi R18 first unveiled in 2011, the racer coming with an extremely aerodynamic feature and a high-performance plug-in hybrid powertrain under the hood.

Wolfgang Ullrich, Audi Motorsport Chief stated in an interview that “with our new Audi R18, we’re setting a clear signal. Audi continues to put the pedal to the metal in motorsport, deliberately relying on TDI—the world’s most successful automotive efficiency technology—at Le Mans.”

The 2016 Audi R18 LMP1 will come with the most advanced lightweight technologies, along with a new hybrid system, which will incorporate a turbocharged 4.0-liter V6 engine, hooked to an electric system via a new lithium-ion battery, that will storage recaptured energy for a more efficiency and improved performance.

There are no performance specifications released at this moment, but we will be able to find out more next year, at the Prologue pre-season test before the first race, taking place at the Silverstone Circuit, starting April 17.