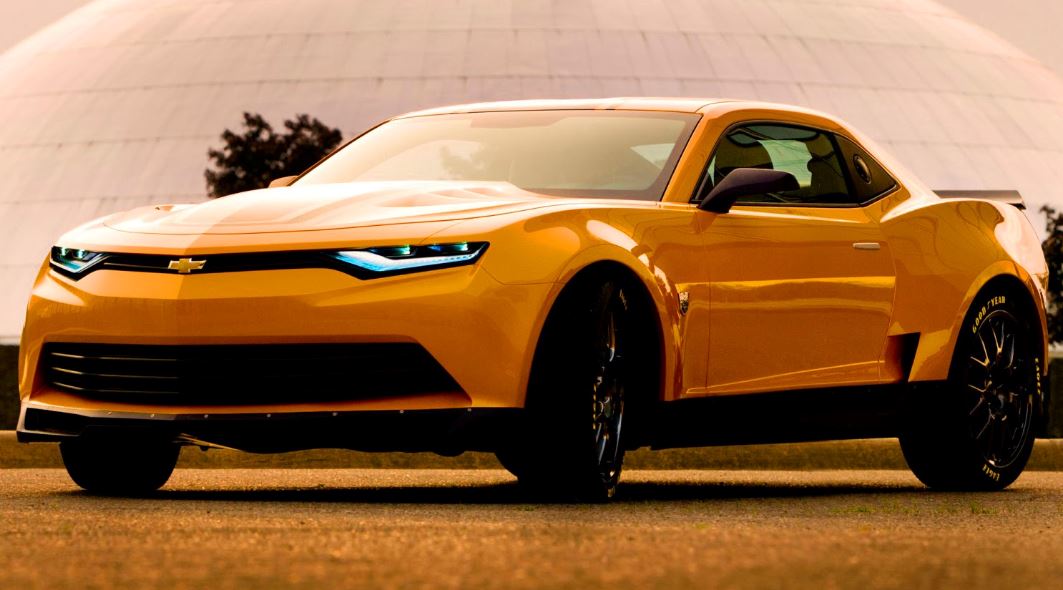 The Chevrolet North American based sports car maker has decided that the 2016 Camaro model will receive one of the most revolutionary engines ever made by the company, which is the fresh new four-cylinder.

The announcement of this hopefully, good news, hasn’t been made official by the company, but Automobile Magazine confirmed the inside rumors concerning the introduction of the four-cylinder unit on the 2016 Camaro.

The fight back came after the Ford automaker has put the 2.3-liter four-cylinder EcoBoost unit on the latest Mustang model.

Thus, the four-cylinder option might be mounted on a 2.0-liter turbocharged, which develops at the moment a total output of 272 horsepower and 399 Nm of torque on the Cadillac CTS.

Other than the engine, the 2016 Chevy Camaro will be standing on the Alpha platform, which is also seen on the same Cadillac CTS.

Unfortunately, the details with the 2016 Chevy Camaro model are limited for the moment, but expect fresh news in the upcoming months.