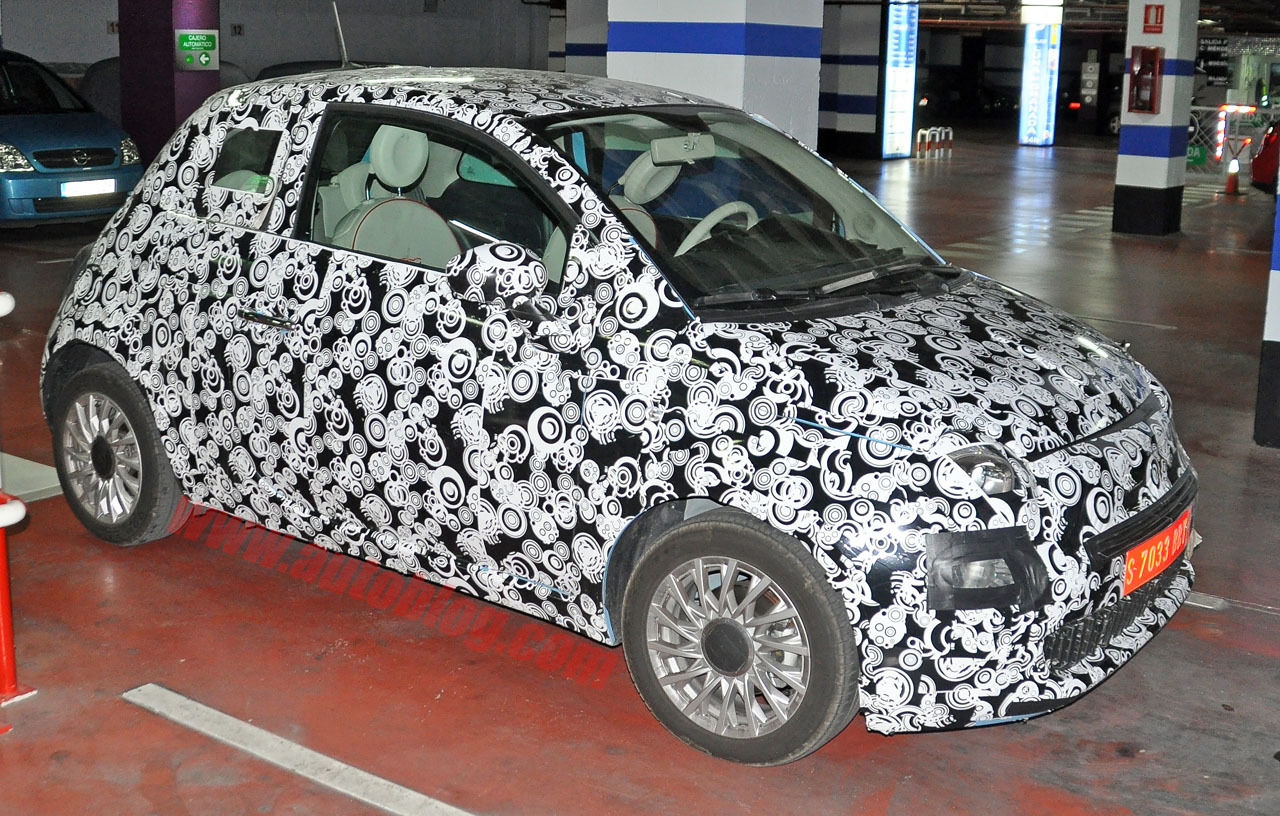 The success of the Fiat 500 is far to be terminated as the Italian carmaker is already planning a facelift of the present 500, to be released at the 2015 Frankfurt Moto Show, this September. The model will be launched as the 2016 year model.

Fiat is getting ready to refresh the 500 lineup by introducing the 2016 Fiat 500 model, the facelift coming with a fresh look outside and also inside. Apart from that, we are not sure if the automaker will issue any new engines, given the fact that it also hasn’t released any official statements with the upcoming release of the new Fiat 500.

From a visual standpoint, the 2016 Fiat 500 will come with some modifications, the model might receiving new front and rear bumpers, revised front grille, while inside, the cabin would come with a fresh design, more high-end materials and a few high-tech tweaks. But otherwise, the cabin is rumored to share the same traditional styling as the present one.

As already aforementioned, we do not know if the 2016 Fiat 500 would receive some engines, but recent reports have made it clear that there is a change of getting at least some upgrades to the present engine lineup.

The performance list is rather scarce at the moment, but Fiat fans will have their chance of finding more, perhaps ahead the 2015 Frankfurt Motor Show. Till then, enjoy the spy shots with the 2016 Fiat 500 and also keep on reading our news and tell us what you think!