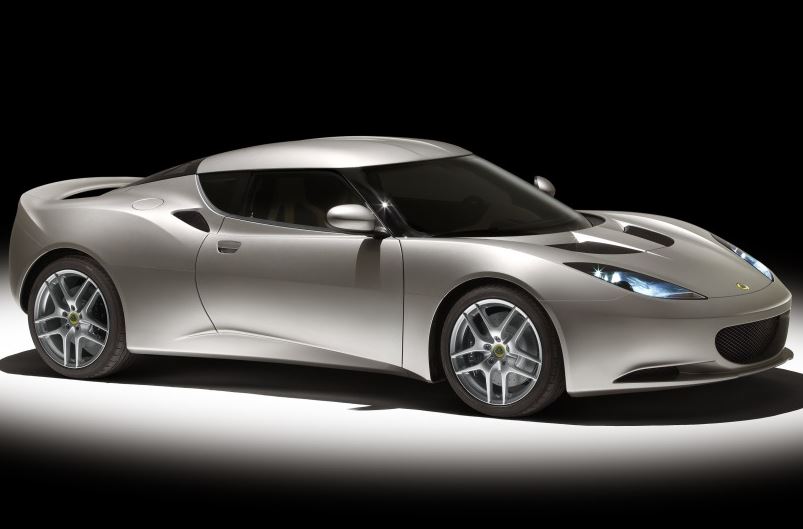 The Lotus British carmaker has big plans with the present Evora model, as it will launch an updated version, during the 2015 Geneva Motor Show, next year.

We haven’t received an official announcement on that matter, but according to a report, the 2016 Lotus Evora would be coming next year in Geneva.

Speaking about powertrain, the present Lotus Evora is powered by a 3.5-liter Toyota V6 unit, which outputs a total of 276 horsepower. A higher 2.5-liter Toyota V6 supercharged unit will churn out 345 horsepower. So we might think that the 2016 Evora model would come at least with the same power.

The Lotus Evora has first hit production line in 2009, being assembled in Hethel, Norfolk, England and it is offered with a 2-passenger coupe, or a standard-passenger coupe.