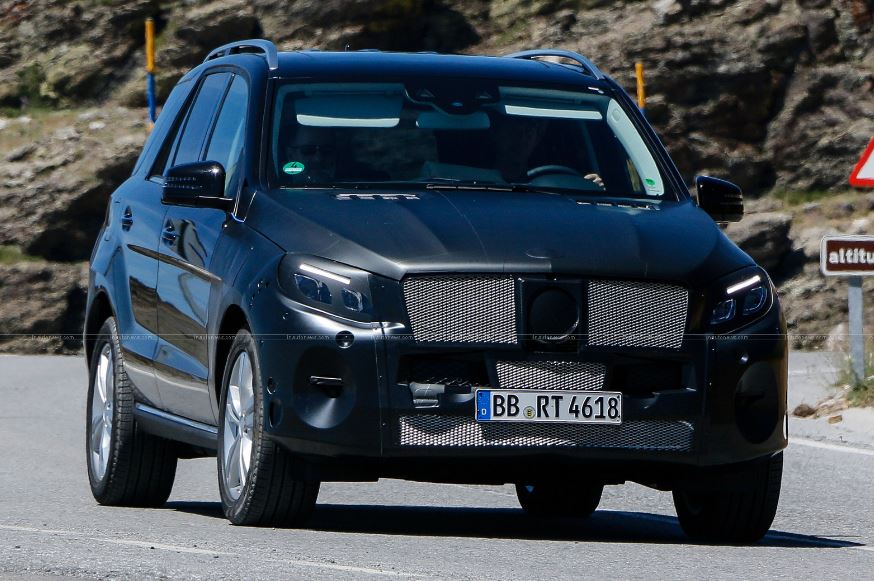 The Mercedes-Benz luxury automaker is recently testing the upcoming M-Class model, which was also the reason why it was caught on shots by spy photographers.

The upcoming model will be received as the 2016 M-Class, meaning that we are talking about an upgraded version of the present model.

The upgrades for the 2016 Mercedes-Benz M-Class include some significant design changes, as the camouflage areas suggest, as well as some new engines under the hood.

In terms of restyling, the 2016 Mercedes-Benz M-Class will tweak new headlights, new daytime running light bar, or some refined lines coming down the wheel arches, with the model reportedly coming with the same taillights.

In terms of performance, the 2016 Mercedes-Benz M-Class is supposed to come with a 3.0-liter bi-turbo V6 unit, along with a fresh hybrid model.

The engines found on the present M-Class will be also seen on the 2016 model, but will suffer some significant upgrades as well, but we should expect more details at the time of its unveiling.