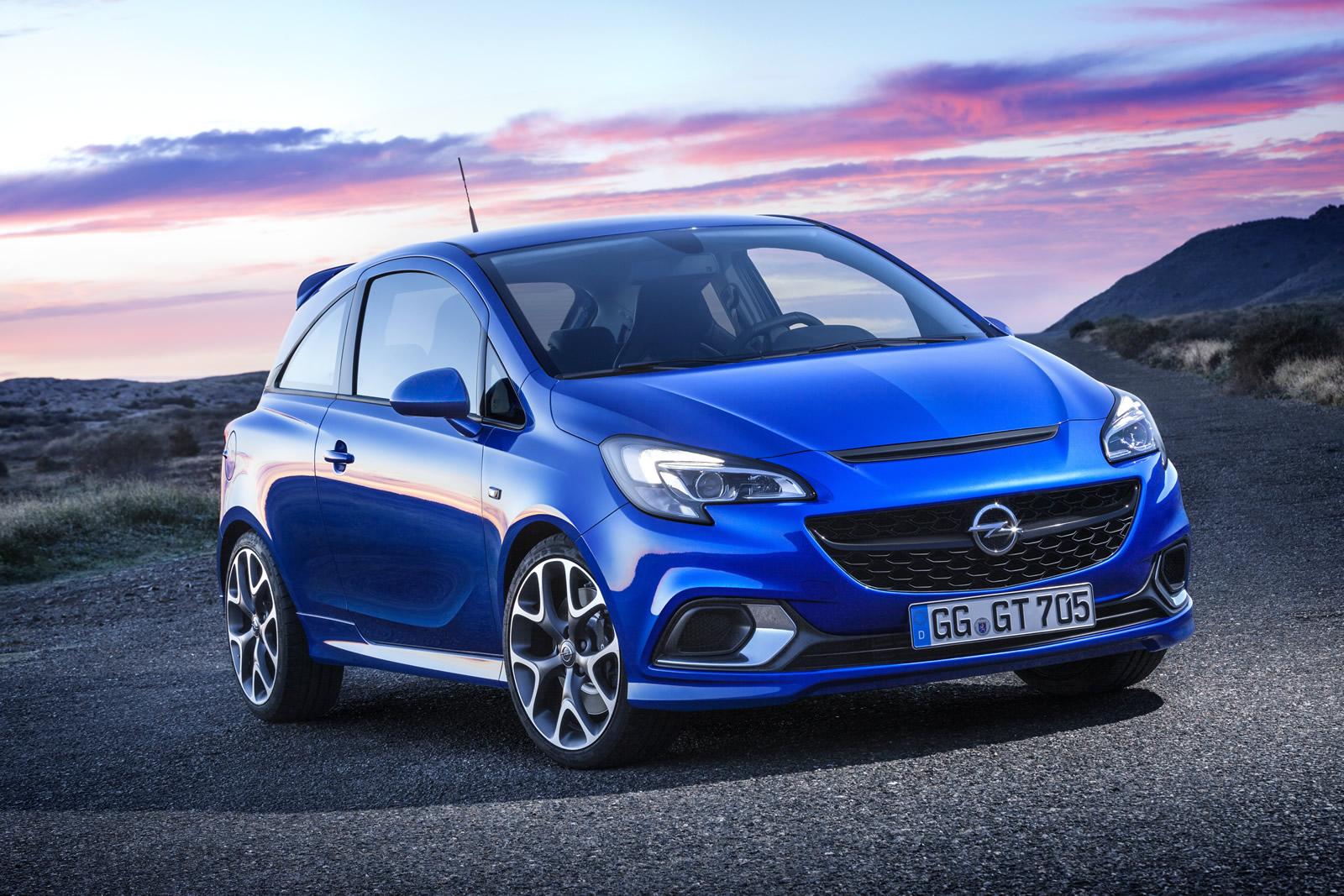 After being officially introduced at the 2015 Geneva Motor Show, the Opel carmaker waits no time and has already announced the availability of the 2016 Opel Corsa OPC in Germany, where the cheapest version will cost 24,395 euros.

However, the contradiction is that this version is less expensive than the previous one; instead, the 2016 Corsa OPC model is more powerful with 15 horsepower and 50 Nm of torque. And for that part, I think it is worth the price.

The 2016 Opel Corsa OPC is coming with an array of features, like the OPC Performance Package, which consists of the 18-inch alloy wheels, the mechanical multi-disc differential lock, or the Brembo braking system. Surely, you will have to add up 3,150 euros for the entire package.

The 2016 Opel Corsa OPC is beautiful yet simple, translated through an aggressive body, wider side skirts, trunk lid spoiler and a few more which makes a true sports car. Inside, the model is also wearing sporty elements, like the Recaro sport seats or the IntelliLink infotainment system.

To finish up our description on the lovely 2016 Opel Corsa OPC, we might also add the 1.6-liter four-cylinder turbocharged EcoTec unit under the hood, which outputs a good 207 horsepower and 280 Nm of torque, hooked to a 6-speed manual transmission. This should be enough to sprint from 0 to 100 km/h in 6.8 seconds, at a topping of 230 km/h.