2017 Audi A3 e-tron Get Official Launch in the US, Prices Revealed 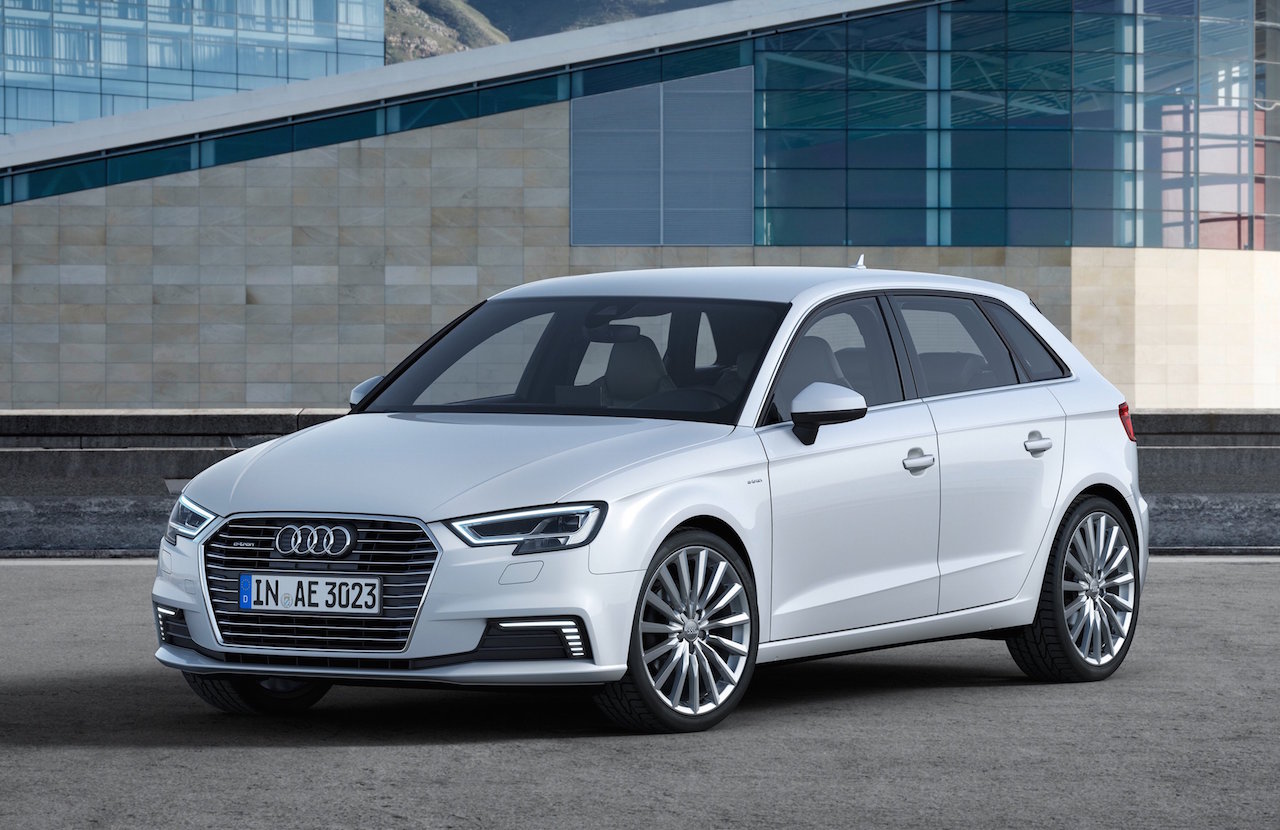 I simply love what Audi has achieved at least with the latest e-tron version from the A3 lineup, the model being extremely lightweight, agile and coming with a lot of improved technology as opposed to the present Audi A3.

Recently, the German based carmaker launched the all-new 2017 A3 e-tron, weeks after the official introduction of the 2017 Audi A3, the plug in-hybrid arriving in two versions. The decision of launching the e-tron model in the United States comes after the high demands for the electric versions from US costumers.

There is an entry-level Premium version, costing $38,900 and the Prestige top of line variant, with the price set at $47,550. Also, the company will equip the e-tron with the Sport Package, this version being available somewhere next year.

Under the hood, the 2017 Audi A3 e-tron is packed with a 1.4-liter TFSI turbo engine as well as a permanent-drive electric motor, all squeezing a good 152 kW and 350 Nm of torque. The sprint from 0 to 100 km/h is done in 7.6 seconds. The fuel consumption and the CO2 emissions are also reduced, but so far, we don’t have the official numbers.

Visually, the 2017 Audi A3 e-tron looks almost exactly as the normal A3 twin, but with the sport package, the model can be had with a slightly custom rear spoiler, 18-inch alloy wheels, sport seats, flat-bottom, steering wheels with shift paddles, and a few more.

Other tweaks refer to the additional panoramic sunroof, diver assistance, rearview camera, as well as the Audi “Virtual Cocpit” digital instrument cluster. For the all-new e-tron, the company has also introduced the long-expected Apple CarPlay, Android Auto connectivity, as well as the AUDI Prime and PLUS services, with a six-month trial period.