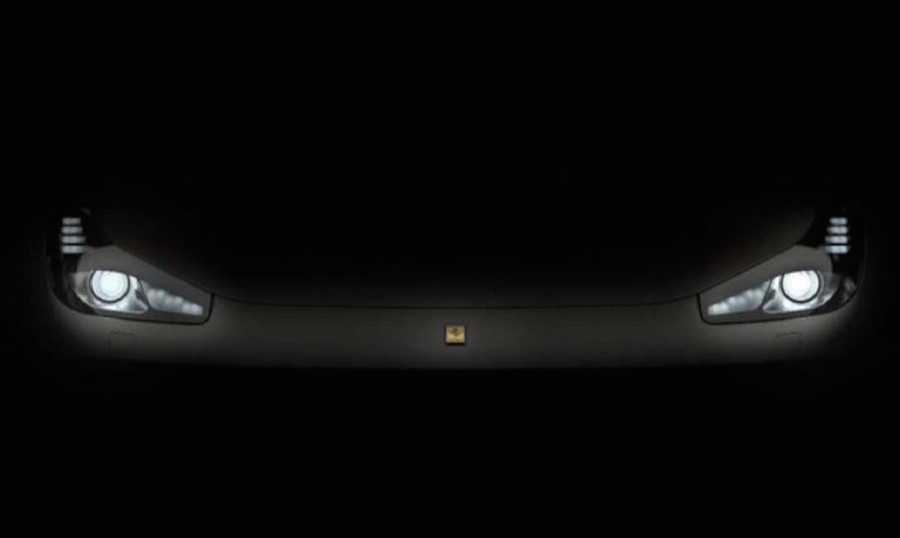 Earlier today, the Italian based carmaker released a teaser image with what seemed to be the all-new 2017 Ferrari FF, the model being planned for an official debut at the 2016 Concorso d`Eleganza Villa d`Este.

Rumors with a facelifted Ferrari FF date back in 2014, when the first details were launched online. Today, according to a report, we have the confirmation that the updated supercar is underworks.

There is not much to depict from the teaser image, except for the fact that the model will likely resemble the 488 model, with the new LED headlights or the grille. At a first glimpse, the teaser might give us a wrong clue, hinting at the future Toyota GT86.

The 2017 Ferrari FF is rumored to come with an entry-level variant, packing a twin-turbo V8 powertrain, borrowed from the California T model, and mated to a seven-speed dual clutch transmission.

The top of the line 2017 Ferrari FF is also believed to come with an upgraded engine of the same 488 model, rumored to produce around 700 horsepower, all the power being sent to all wheels.

The model will also add the latest technology inside, like an updated infotainment system with Apple CarPlay. More details will be known at a later date.