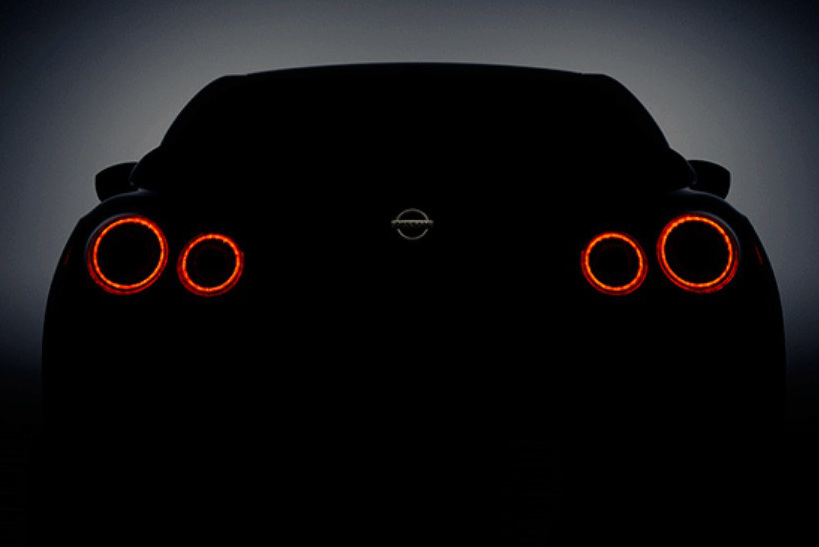 The 2016 New York Auto Show, one of the most important auto events of the year, is opening its gates next week and a lot of carmakers are already teasing their latest models ahead the event.

The Japanese based Nissan automaker is also bringing the top notch 2017 GT-R in New York, but until next week, the company decided to play with us a little bit. All we have got on the car so far, in terms of visuals, is the teaser image shown above, which only shows the car`s rear end.

Even so, we hint at a semi-facelift model, which adds just a handful of updates in terms of design. As expected, the cabin will also receive a fresh feel, with high-end materials and updated infotainment system.

Under the hood, rumors have it that the 2017 Nissan GT-R will also bring an insignificant power boost. The same 3.8-liter bi-turbo V6 engine will fit underneath, which in the previous generation develops 545 horsepower and 460 lb-ft of torque, so we are expecting a power boost of around 30 horsepower.

The full details with the 2017 Nissan GT-R will be known next week on the 25th of March, when it will be officially introduced at the 2016 New York Auto Show.