2017 Nissan Rogue Is Not That “Rogue” Looker, Comes with Improved Design Lines and a Hybrid Variant 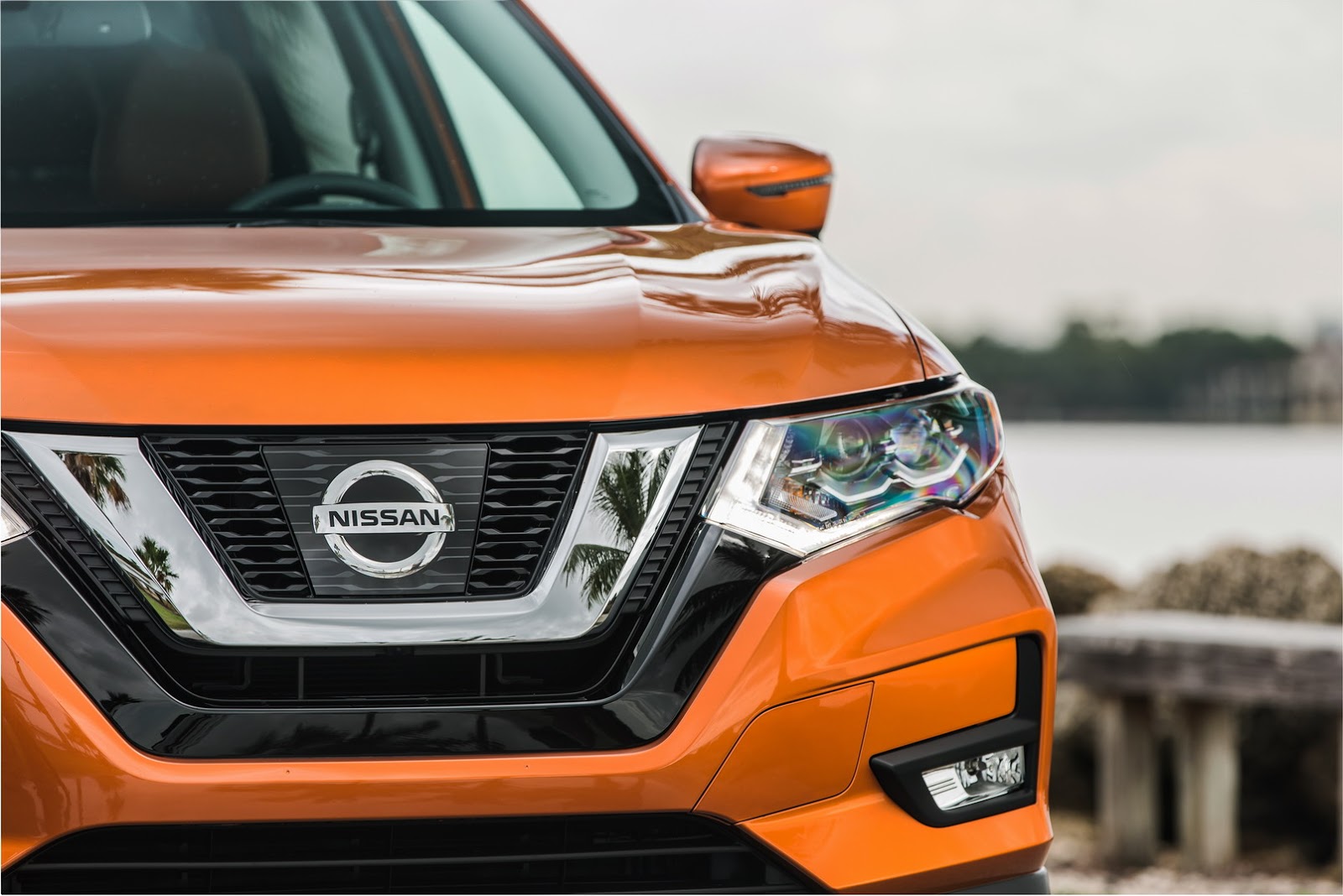 Nissan is planning the introduction of the 2017 Rogue SUV, the model coming with a hybrid version, improved design lines and a plethora of safety features and mechanics. The model will be announced in a couple of months, with prices to be unveiled prior to its arrival in dealerships.

The successor of the 2013 YM is looking fresh in terms of design, the all-new model coming with a choice of three exterior color, new front headlamps, Murano-inspired “V-motion” grille as well as an updated bumper with rectangular fog lights.

At the rear end, the model stands-out from the crowd with revised taillights with boomerang-like LEDs, adding chrome side moldings and so on. The entire exterior and body styling is complemented with the new 17-, 18- and 19-inch choice of alloys.

As for the interior, the carmaker chose to fit the cabin with a sport-like steering wheel, sport-mode shifter, updated front center console, new upholstery with cloth and leather as well as other high-end equipment and high-tech gizmos.

Also, the hybrid drivetrain will be hooked to a compact lithium-ion battery, the Japanese carmaker stating that it “maintains its flat rear floor for easy passenger access to the rear seat and little reduction of cargo room.”