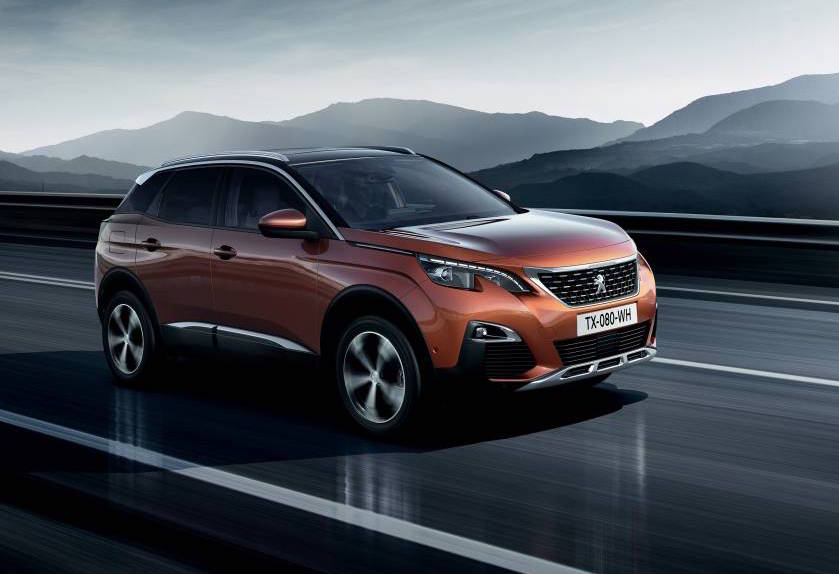 The SUV segment is increasingly developing in Australia as well, with a lot of carmakers to launch their all-new editions.

The latest auto manufacturer to join the market on the hot continent is no other than Peugeot, recently announcing the availability of its gorgeous 3008 SUV in the first quarter of 2017.

The all-new SUV is meant to boost the company`s sales and to compensate the loses it had this year until July, with just 1989 units sold countrywide, as opposed to the last year`s same period, with 2426 vehicles.

According to Kai Bruesewitz, Peugeot Australia general manager, the 2017 Peugeot 3008 is meant to revive the local market thanks to its “French design and engineering”, this SUV being exactly what “Australians have been waiting for”.

Coming with an extremely appealing and sleek design, the all-new 3008 stands on the carmaker`s new EMP2 platform, the same one found on the much hooter and more popular 308 hatch, meaning less weight and increase performance.

The cabin has received some slight improvements as well, the company fitting it with its latest high-tech gizmos, including the new i-Cockpit configuration, digital instrument cluster, massive multimedia LCD in the center stack and so forth.

In the engine department, the 2017 Peugeot 3008 SUV seems to be extremely fuel-efficient, the model being equipped with a 1.6-liter turbo flat-four petrol burner, followed by a 2.0-liter turbo diesel engine. The power ranges between 121 kW and 132 kW. Both versions are hooked to a six-speed automatic transmission. The full specs and pricing tags will be announced at the beginning of next year.