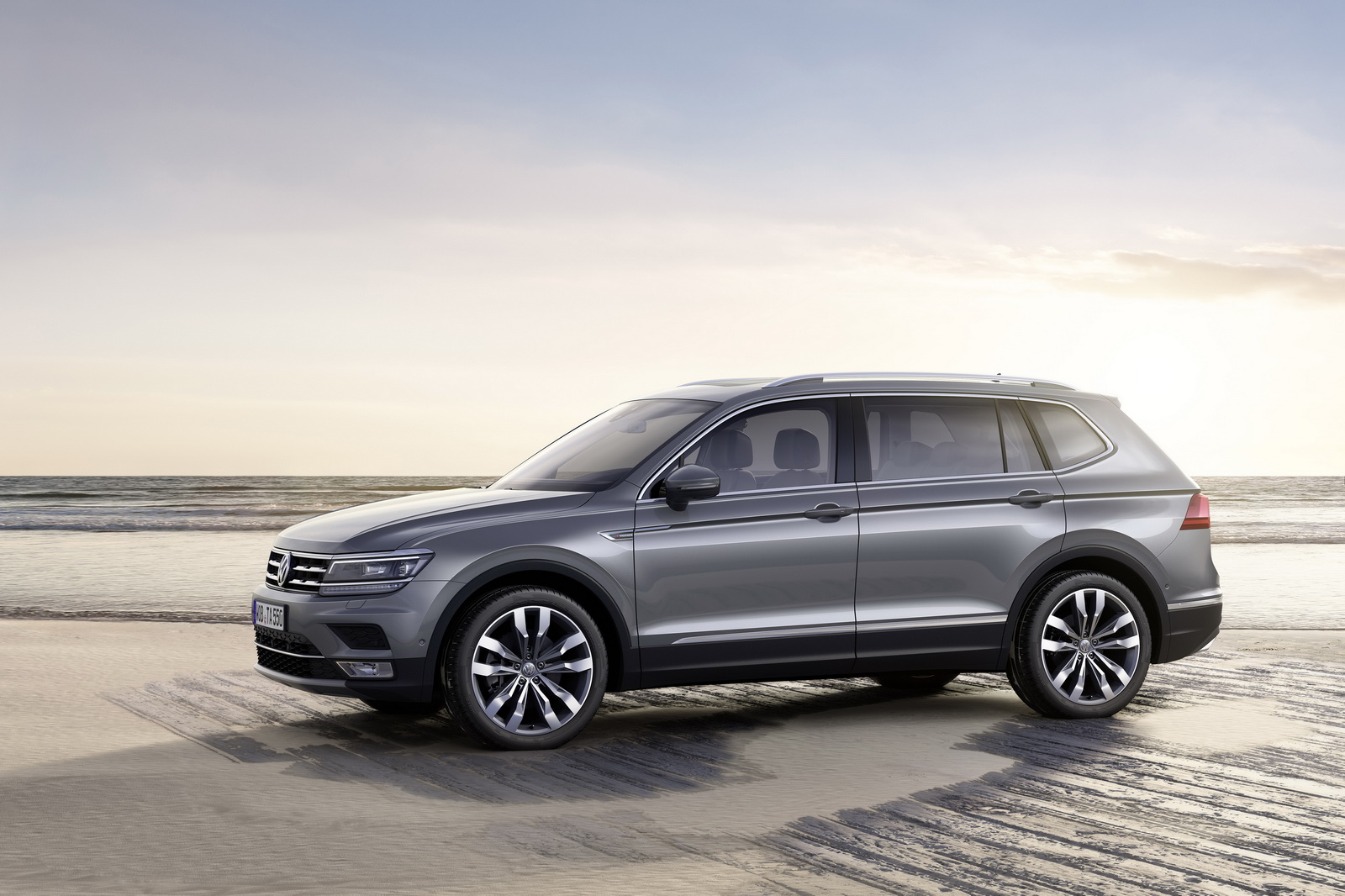 Volkswagen Groups has recently released the details with the all-new 2017 Allspace, the 7-seat variant from Touareg which will be available in Europe starting this September. Prices are set to kick off from 30,000 euros, quite cheap for the plethora of high-end features that is has to offer.

The 2017 Volkswagen Tiguan Allspace is now coming with a longer wheelbase (109mm) and longer body (215mm), with the luggage capacity also expanding to a total of 760 liters. As for the passengers from the second row, there is also an extra 54mm of space for their knees.

On the diesels side, the new Volkswagen Tiguan Allspace is also equipped with the 2.0-liter TDI with 148 horsepower and 187 horsepower, as well as 236 horsepower in the top of the line variant. All engines with higher output than 177 horsepower are fitted with the 4Motion all-wheel drive system and standard DSG transmission.

Full details and prices are expected to be revealed at the 2017 Geneva Motor Show, which opens its gates on the 7th of March.