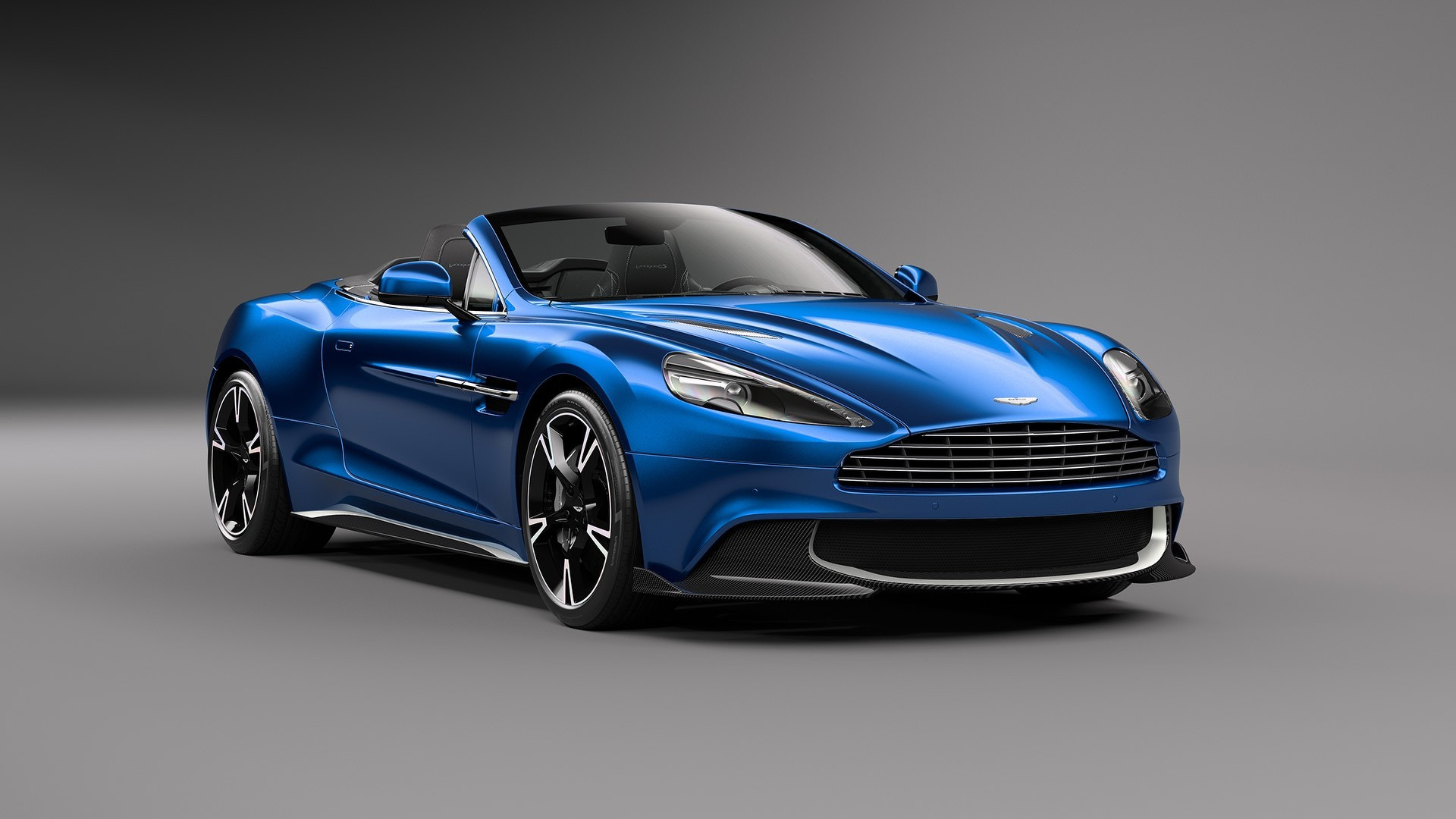 Aston Martin has recently unveiled the all-new 2018 Vanquish S Volante, the gorgeous convertible being set at $312,950 in the United States.

For that money you get the most exquisite features that the carmaker is currently offering on any high-end model, both at the exterior as well as inside. Not to mention the massive engine under the hood that generates whopping power.

Visually, the all-new 2018 Aston Martin Vanquish S Volante can be had with a choice of wide exterior colours, including the Ming Blue, China Grey, Arizona Bronze, Onyx Black, Cumberland Grey, or Kopi Bronze, with other six accents on the front splitter, rear diffuser or side sills.

Inside, the cabin is tweaked with Ivory leather, Satin Chop carbon, Iridium hardware pack, Moon Shadow Alcantara and much more.

In the engine department, the all-new 2018 Aston Martin Vanquish Volante S packs a massive 6.0-liter V12, now developing a whopping 600 horsepower and 465 lb-ft of torque, available at 5,500 rpm. This allows a sprint from 0 to 100 km/h in just 3.5 seconds, when paired to a high-performance eight-speed Touchtronic II Transmission. The top speed is also electronically limited at 323 km/h.