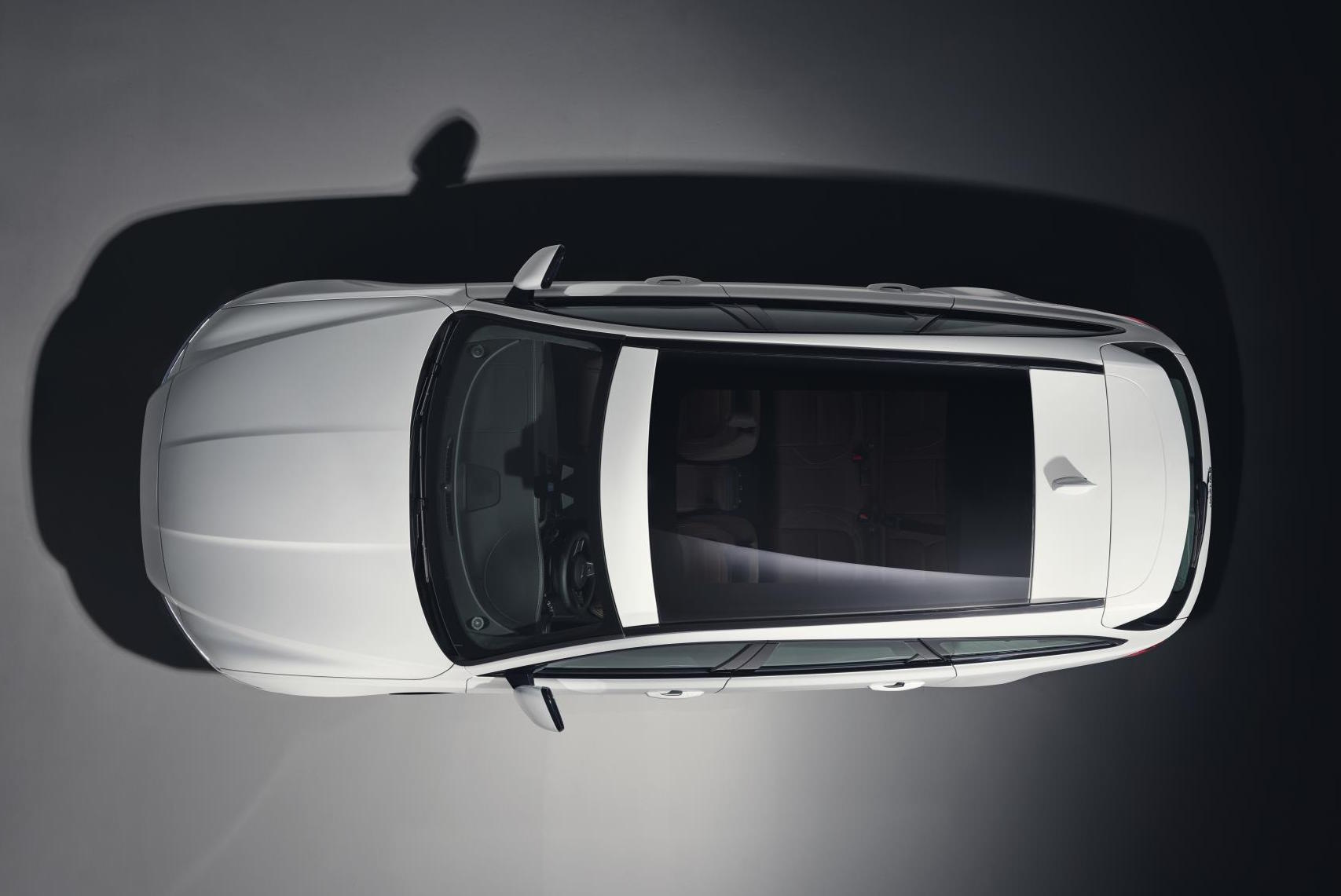 Following a new batch of spy photos just the other day, Jaguar carmaker has recently released the teaser video with the upcoming 2018 XF Sportbrake, the hot model getting ready for its arrival in dealerships towards the end of 2017.

Firs previewed in a concept form at the 2016 Geneva Motor Show, the all-new 2018 Jaguar XF Sportbrake is going to be the new flagship from the British carmaker, a worthy competitor for the G30 BMW 5-Series or Mercedes-Benz E-Class Estate.

There is also a teaser image coming along with the video, which is showcasing the car`s panoramic roof and buxom derriere. Taking into account the recent spy photos as well, we are looking here at an extremely aggressive car with advanced aerodynamics, all part of the new aluminum platform that the carmaker is also using on other new models, like the second-gen XF sedan.

The extensive use of aluminum around the body will allow the new 2018 Jaguar XF Sportbrake to perform extremely well on the roads, adding as well a wide range of Ingenium turbo petrol burners and diesels with four cylinder configuration.

One of the top mill that will be fitted under the hood is the 3.0-liter turbo diesel V6 engine, developing 221 kW. A supercharged V6 is also going to be equipped, allowing no less than 280 kW.

Besides the teaser video below, we also brought to you another interesting video with the model tackling the tight corners on the Ring and doing some one-off drifting sessions. Enjoy the ride and don`t forget to share your opinions with us! Also, stay tuned, we will be back with full details about the long-expected 2018 Jaguar XF Sportbrake!