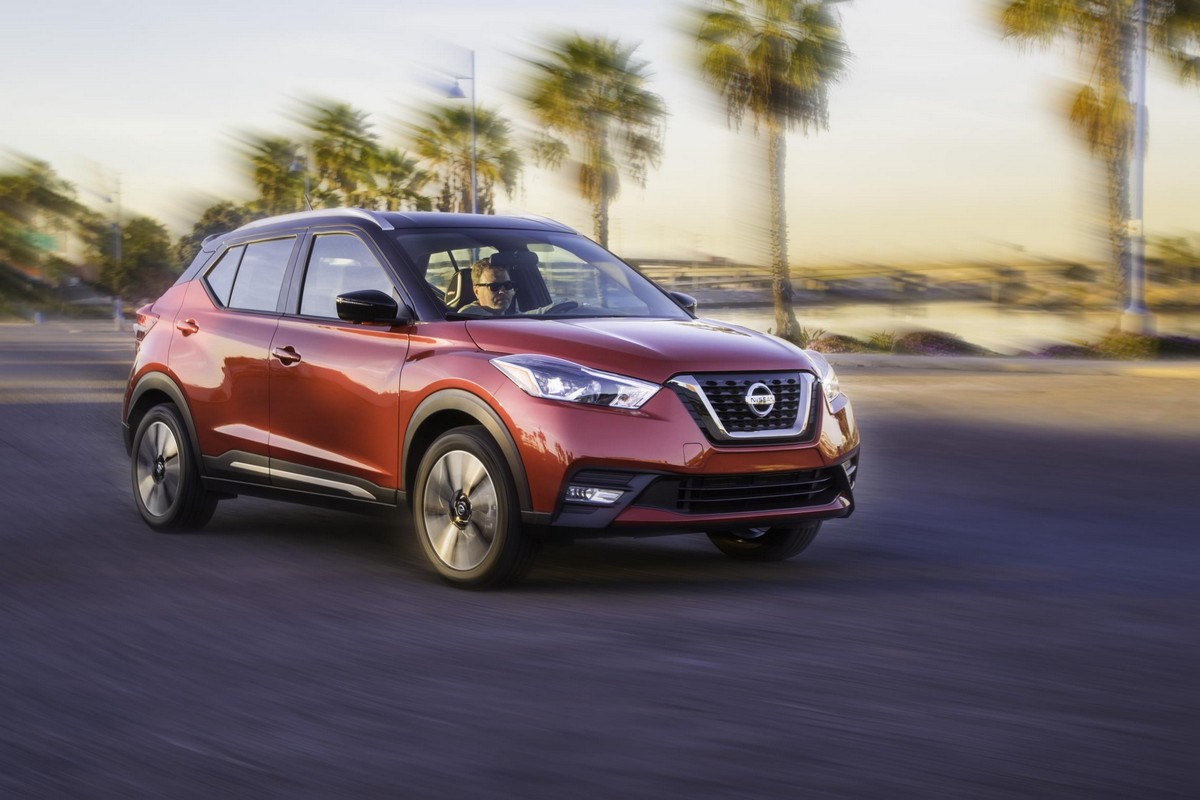 Revealed at the Los Angeles Auto Show last November, the all-new 2018 Nissan Kicks is considered one of the most affordable compact crossover in the segment, with prices set at around $17,900. It will arrive in the United States this month, along with some new packages also seen on other models.

The Color Studio package for instance, was first introduced on the Versa Note model, and comes with a series of visual enhancements and a wide choice of wheels. All these, just like you can also see in the media gallery below, make the new Kicks more attractive and appealing.

“As an affordable compact crossover – with a starting MSRP of just $17,990 – Kicks is designed to fit the needs of singles or couples looking for style, personal technology, smart functionality and advanced safety features. The Kicks Color Studio adds an affordable way to further personalize the new Kicks, giving buyers the choice of adding just a few of the complete package of factory backed Color Studio accessories.”