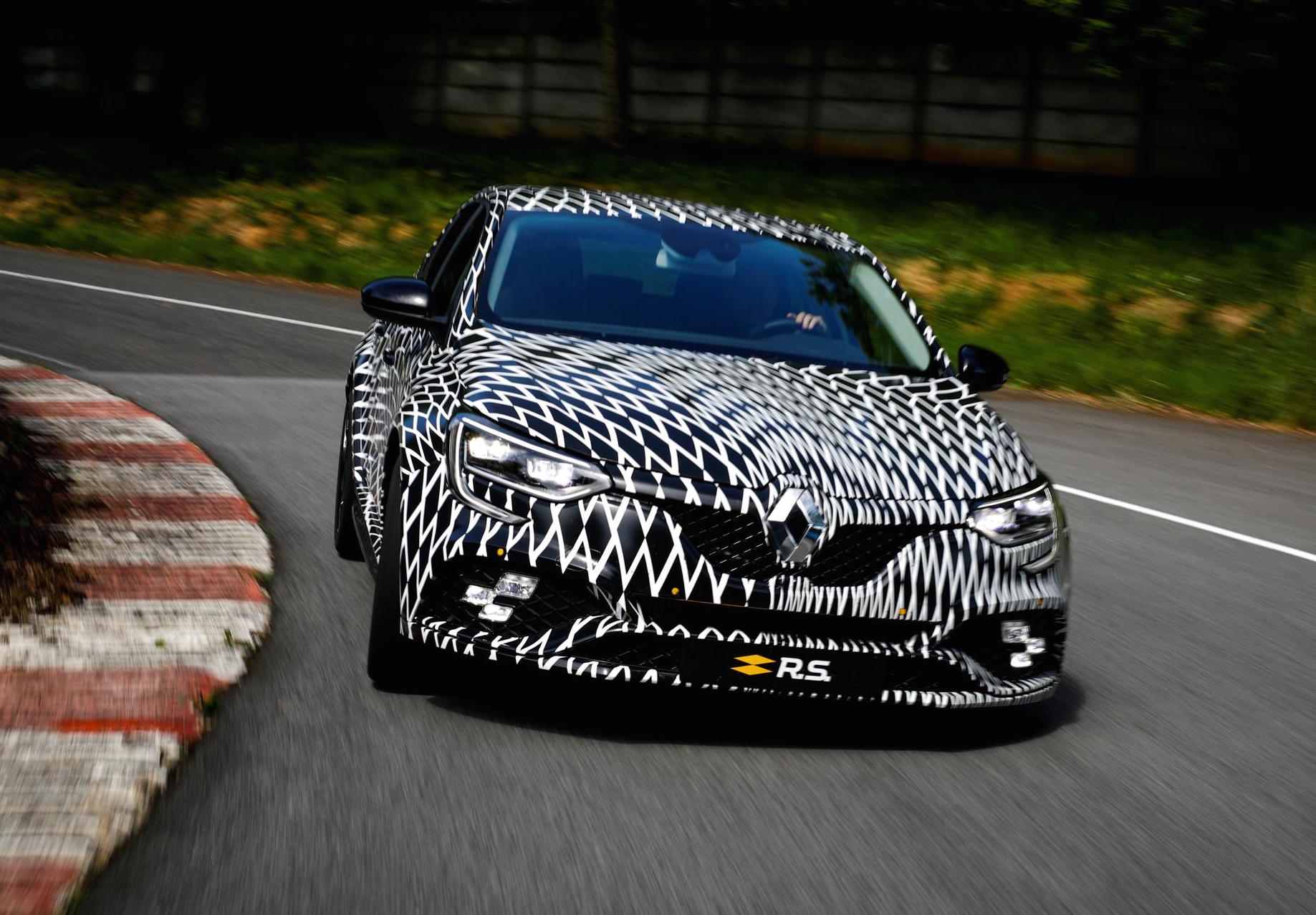 Rumors and reports with the latest 2018 Renault Megane R.S. are not new, and the most recent teaser image revealed by the French carmaker is here to confirm its arrival at the 2017 Monaco Grand Prix.

As declared before, the official unveiling has to be a special one, and the Grand Prix event is the perfect place to celebrate 40 years of Megane existence on the market, with Formula 1 driver Nico Hulkenberg taking the hardcore R.S. out for a demonstration drift.

As expected and given the teaser image, the all-new Megane R.S., taking off later on this year, is going to be extremely aggressive, well-proportioned and tweaked with the latest mechanics, which will definitely make it extremely appreciated in the hatch segment.

At the event, the 2018 Renault Megane R.S. will be also wearing a yellow and black livery, an aggressive look which will definitely complement the powertrain under the hood. Speaking of performance, a four banger with 224 kW is reported to fit underneath its skin, hooked to a dual-clutch automatic transmission.

Unfortunately for the moment, this is all we have got about the upcoming 2018 Megane R.S. which is going to be a real mind-blowing hot hatch, with extremely good looks and advanced mechanics. Stay tuned!