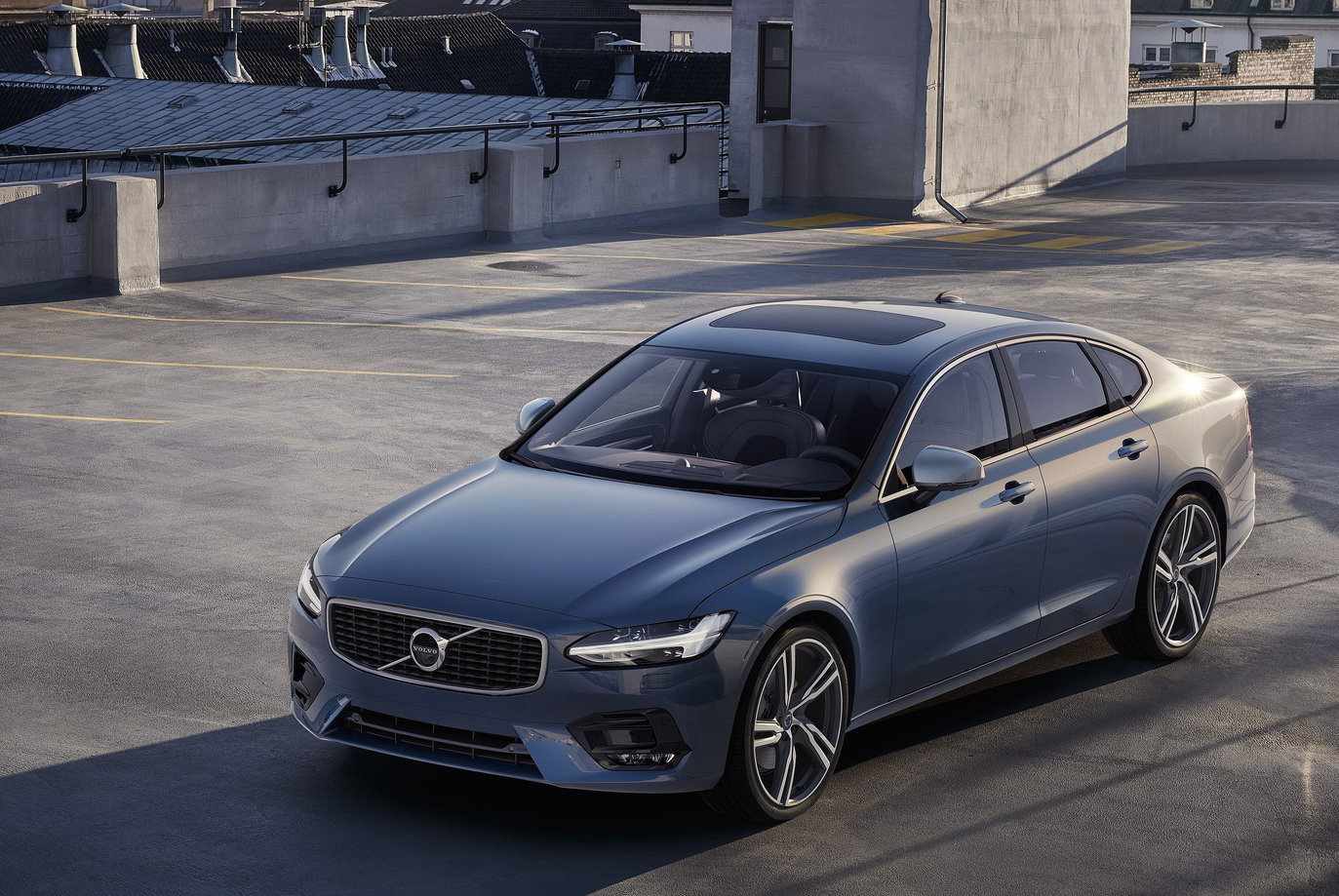 Ever since Polestar started fine-tuning Volvo models and creating exclusive and standout models, we have witnessed some revolutionary products recognized worldwide and which deserve to be mentioned in the books.

The same Polestar hardcore division from Volvo has also decided that it was high-time it would create hybrid variants of the carmaker`s most potent models. At least this is what the latest reports state.

The latest comes from Autocar, which unofficially confirms the arrival of such a model by 2018, a report that has also been hinted by Jon Wakefield, CEO at Volvo UK.

He declared in a recent interview that “Polestar is going to come out with something very exciting and a little bit different. We think it is going to shape up the market.”

Already used to make things a little bit different compared to its main rivals, Volvo`s division Polestar is reported to drop the V8 or the six-cylinder turbocharged engines currently using on its top notch models, and use instead a T8 hybrid powertrain, also underpinning the new XC90 and the S/V90.

This means that the T8 will consist of a 2.0-liter twin-charged flat-four engine and an electric motor, developing a total of 294 kW, way too impressive than the S60/V60`s current 270 kW.

The new hybrid powertrain would stand on the company`s new Scalable Platform Architecture, or shortly SPA, which only allows the fitting of four-cylinder engines. Even so, Volvo and Polestar would develop high-end components for its electric motors.

On the opposite pole, rivals such as the M division from BMW or Mercedes-Benz`s AMG are already developing hybrid models with impressive performance, so Polestar would better hurry up to take its share of the market.