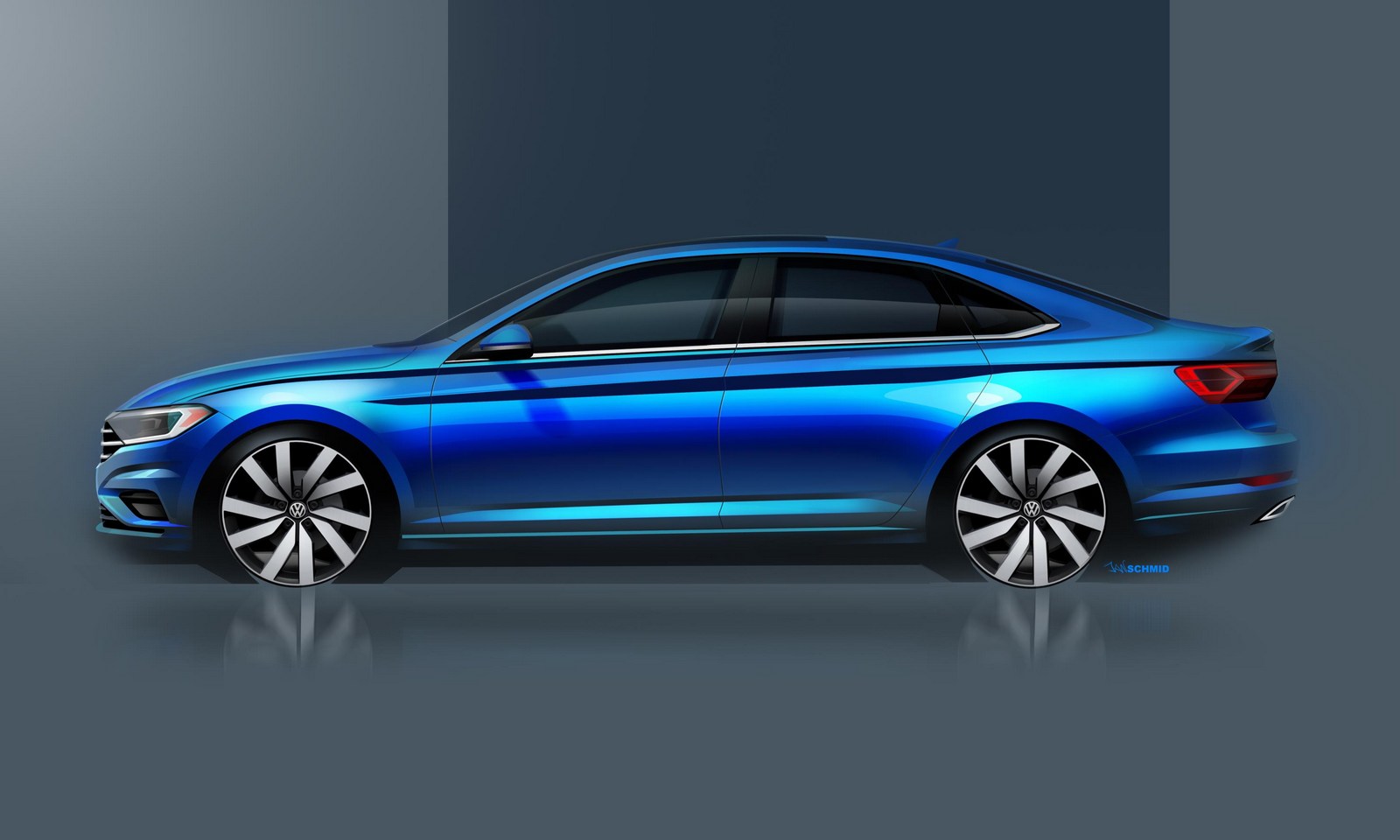 The Volkswagen Jetta is one of the most iconic models that the German automaker has produced up to date. A redesign of this particular model was something that was to be expected. The folks over at Volkswagen decided to confirm what most VW fans were speculating about. A couple of sketches of what will become the 2019 Jetta were released.

Right from the start you can tell that while the 2019 Jetta design is fresh, it retains the personality of the original model. Frankly it seems like the car has evolved. The futuristic look of the 2019 Volkswagen Jetta is appealing indeed. The edginess of the design is charming. The people over at Volkswagen have put a lot of effort into the design of this particular model. The result speaks for itself. The 2019 Volkswagen Jetta is definitely one of the most anticipated vehicles at this point. The 2019 Volkswagen Jetta is one of those models that will appeal to most people. The model seems to try to offer something for each and everyone. It is luxurious, futuristic, comfortable, family oriented and spacious. Something that most Volkswagen fans are trying to guess is the starting price for the 2019 Jetta. This will depend on the particular engine choices offered by Volkswagen as well as on the various option choices that the German automaker will provide for this particular model. 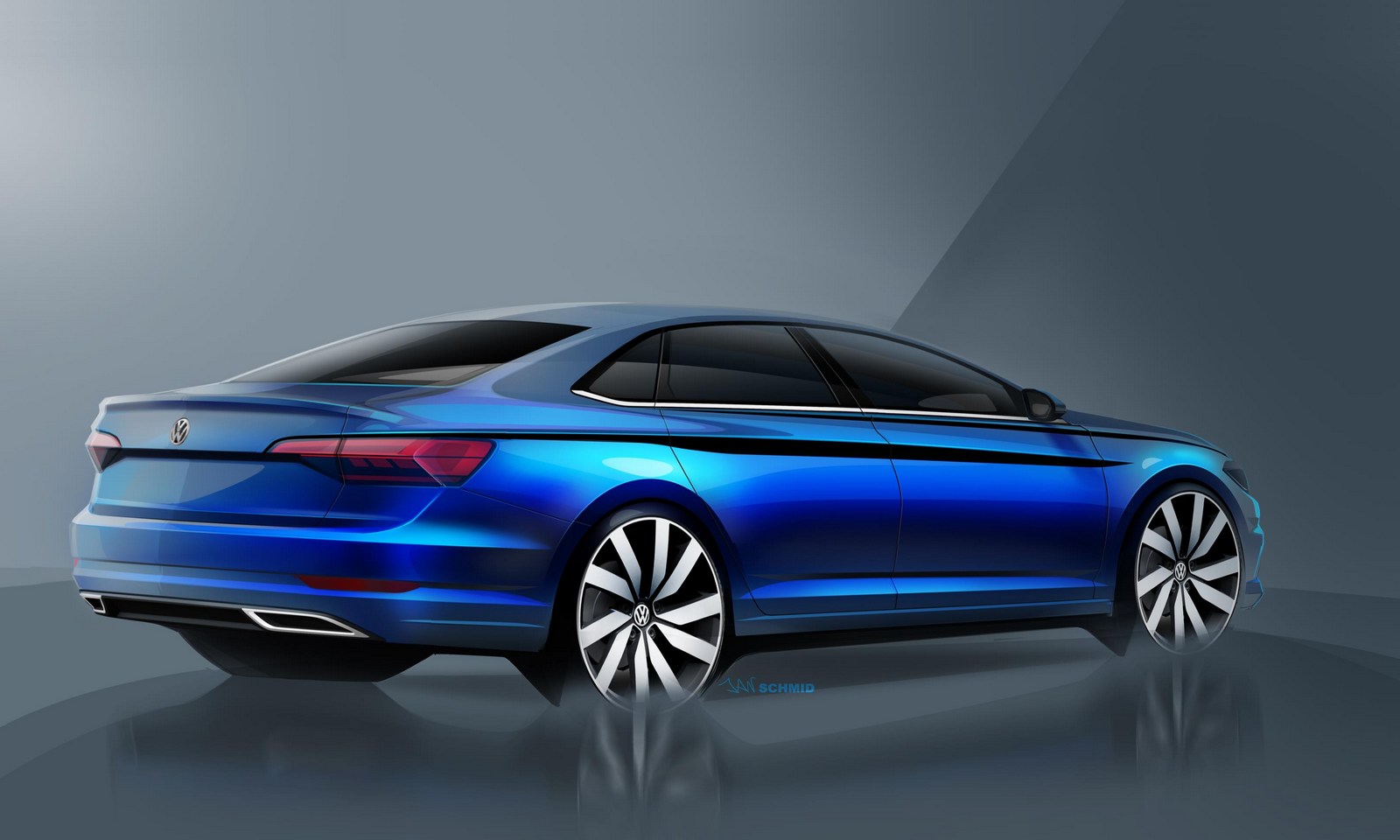 One rumored engine choice is a turbocharged 1.4 liter engine that will output 150HP. This particular engine choice seems to fit the profile created by Volkswagen in the case of the 2019 Jetta model. The 150HP are enough to make the car feel fast. The engine fits well with the idea of a vehicle centered on the idea of comfort rather than ultimate performance. The Volkswagen Jetta will most likely appeal to those that want to drive their car and not race it across town.

Volkswagen has created quite a lot of hype with the releasing of the 2019 Jetta sketches. No matter how you look at it, this model seems to e quite promising. Whether this will or will not turn out to be the case is something that only time will tell us. The Volkswagen Jetta 2019 is a vehicle that any Volkswagen fan will want to test drive. The 2019 Volkswagen Jetta may prove to be one of the most balanced vehicles to be produced by the German automaker.

Tweet TweetThose living in Australia and loving the Touareg series from Volkswagen, now have the...