30 years of Quattro give us a new concept from Audi 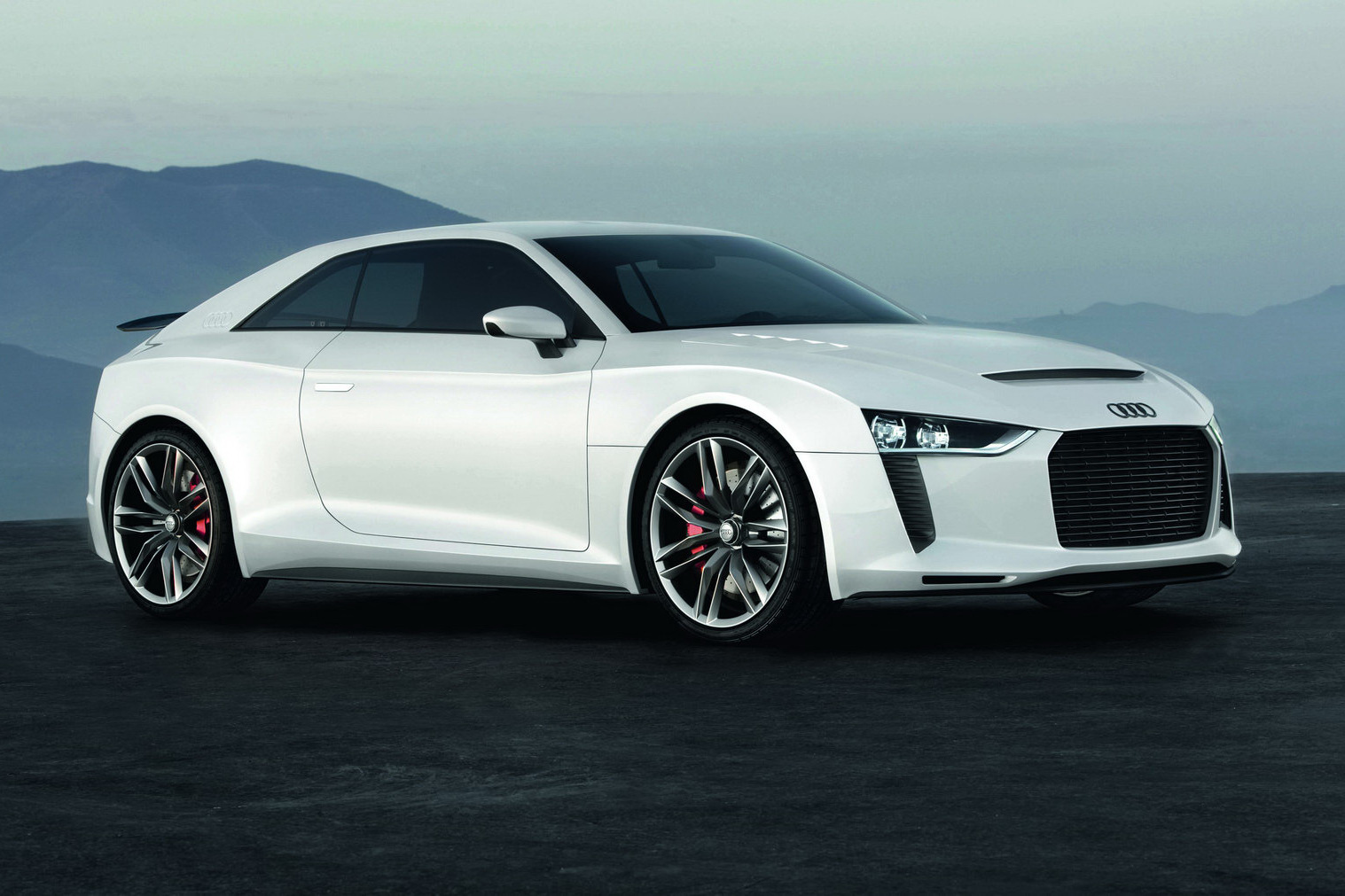 With all the hype going around about the Paris Motor Show, Audi is showcasing an interesting and rather discrete concept car in order to celebrate three decades of the system that pretty much built the company.

Even though opinions on the exterior looks are split as some (like me) say it’s discrete, others say that for Audi it’s quite a change the rest of the car gets a thumbs up from just about everybody.

Just like the original Audi Quattro, back in 1980, the new Audi Quattro Concept is powered by a five cylinder engine which is force fed via turbocharging. That being said though, pretty much nothing else is the same and the new specs make for jaw dropping reading. There’s an output of 408 horsepower and a peak torque of 354 lb-ft. All of the grunt is channeled through a six speed gearbox, a manual that is, towards all four wheels via the system that gives the car it’s name.

Underneath the pretty suit and the marketing what you really have is an Audi RS5 that doesn’t wear high heels anymore and has bulimia as the new concept makes use of stuff like carbon fiber and aluminum to such an extend that in the end it weighs about 441 lbs less than the Audi TT even though it has about an extra 100 horsepower.

Sure’, there’s a lot of trinketry and gadgetry attached to the interior but on balance I’d say this car is quite a tribute to the original rally monster that was the Audi Quattro.