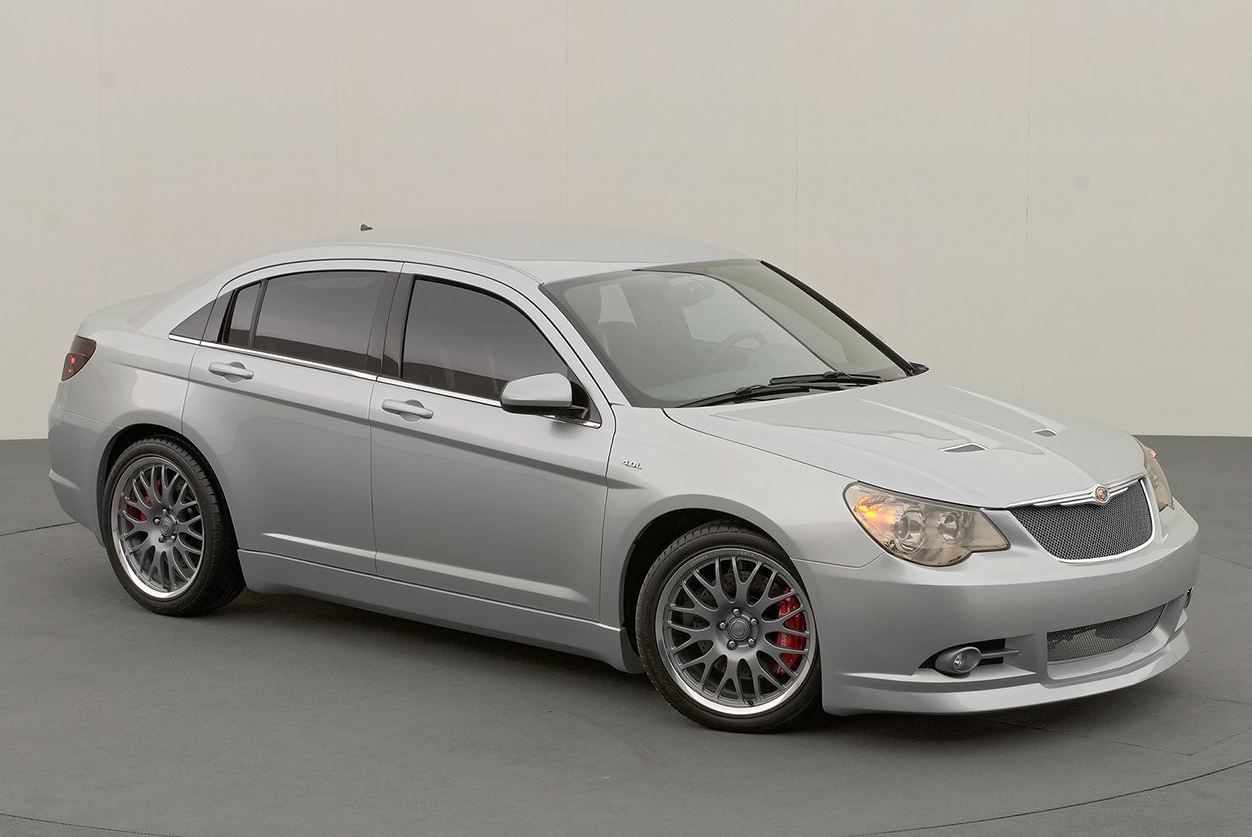 Recalling hundreds of thousands of units for safety issues can make us wonder whether it is a sign of professionalism and taking responsibility or more of a really bad publicity form.

Looking into what Chrysler did by recalling no less than 840.000 units for different safety issues might give us an answer, but only in the following months, when we should be able to see where would this measure take the famous car maker.

Long story short, the Chrysler group already announced that they are about to recall to service 840.000 units from the United States and different other countries of the world. From all these, 490.000 are SUVs whose active headrests have all the chances to lean forward due to a rear impact.

So far we know that Chrysler Sebring, 200, Dodge Nitro and Dodge Avenger are the ones with this problem. The fault is said to belong to one of their compounds suppliers.