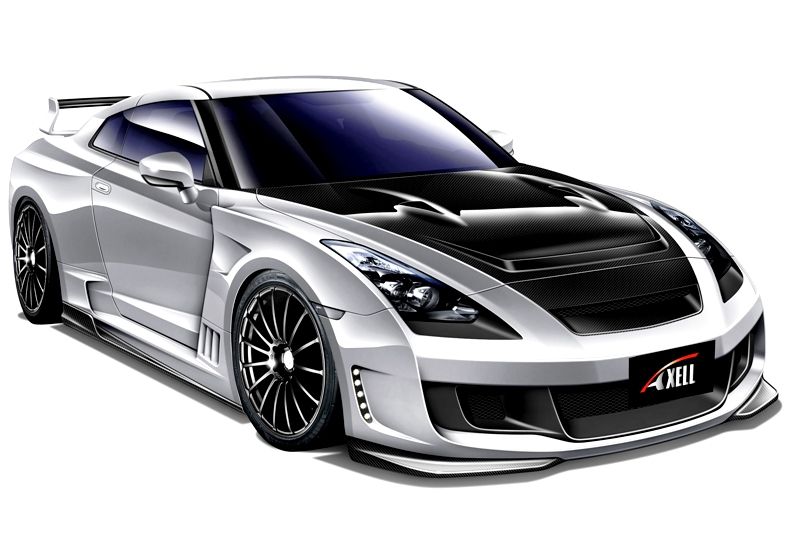 The tuning world is almost about to light up. Possibly one of the finest sports cars to roll out in recent years, the Nissan GT-R, is about to get a widebody kit.

The creator of the 2012 Nissan GT-R’s widebody kit is a company called Auto Axell and yes, I haven’t heard of them before either, but apparently they are quite the respected tuner in their homeland of Japan.

If you don’t know why this is important you probably will never know.

There’s nothing better than JDM parts for a Japanese car and there’s another thing. Of all the upgrades one can give their own car a wide body kit pretty much tops the list. Featuring massive modifications to the Nissan GT-R’s body, dimensions and aspect we have everything here.

So far, the Auto Axell kit is still in the works but we’ve been lucky enough to get a look at the actual rough drafts on the car and not just the teaser render images. The actual real live images of the Nissan GT-R’s widebody will be seen for the first time at the Tokyo Motor Show.