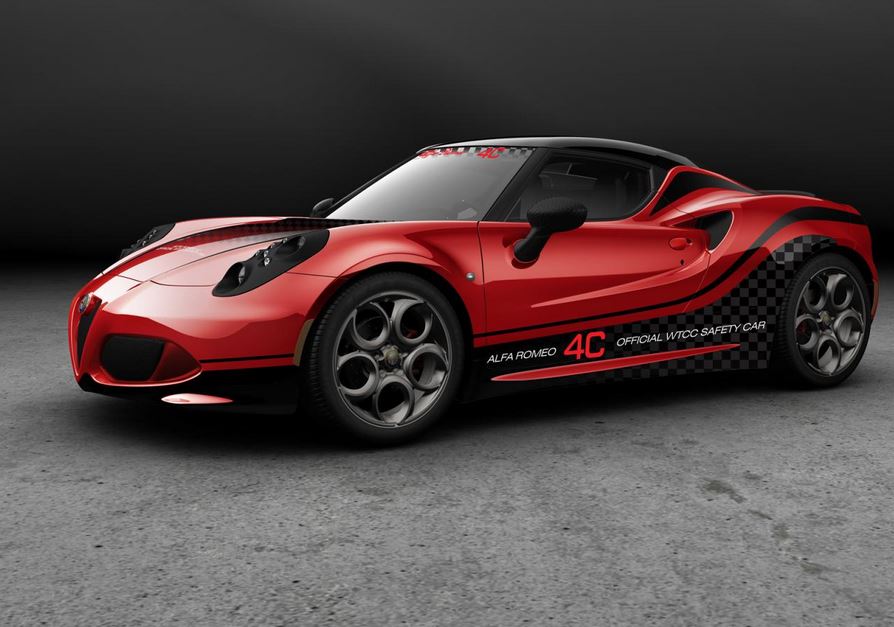 As a personal note, I like where Alfa Romeo is going with their design language, and I am aware my opinion is not one shared by that many.

At least, not when it comes to the new 4C model, or, more specifically, its headlights.

When it came out, the car quickly managed to attract a crowd based on its design, but not many people like the buggy eyes, a feature I think should stay in the design. Equipped with a 1.75 liter 4 cylinder turbocharged engine capable of 240 Hp, the Alfa Romeo is not the most sluggish vehicle out there, but it also is not exactly worthy of the “supercar” status the car maker wants to stick to it.


Despite it all, the Alfa Romeo 4C managed to be selected as the safety car for this year’s WTCC (World Touring Car Championship). Again, the decision seems to have been made based on looks rather than performance, and even if it won’t be able to keep up with the vehicles registered for the WTCC, it will stand out among them.