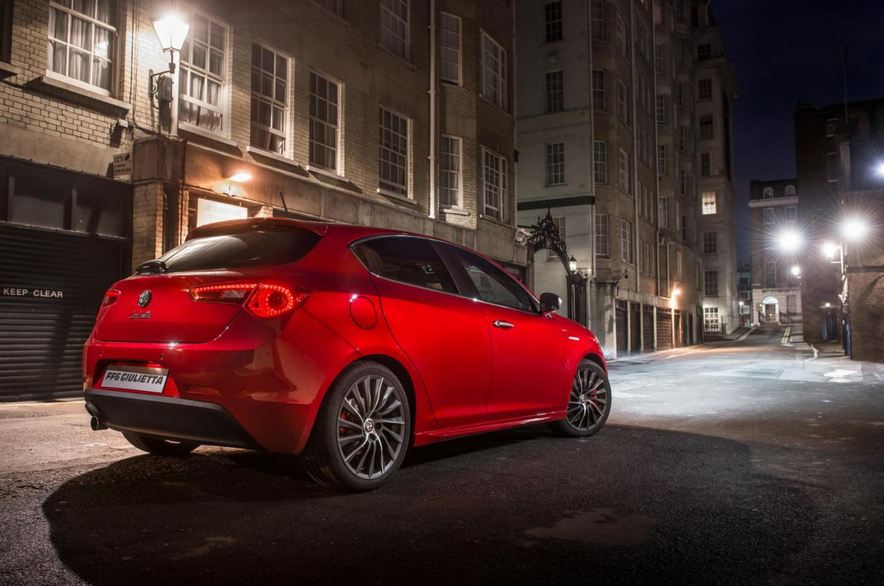 After their car, the Giulietta, featured in the latest installment of the Fast & Furious movie, Alfa decided to cash in on the success of the film.

To this end, they announced the Fast & Furious 6 limited edition, which will bring 25,675 GBP a piece to the Italian car maker.

Only six units will be produced and will be sold via Motor Village Marylebone in London. Under the hood, they sport a 1.4 liter MultiAir engine delivering 170 Hp. The acceleration to 100 km/h will take 7.8 seconds and it will top at 15 km/h.


So what makes this limited edition Alfa Romeo Giulietta so special? Each unit gets the dashboard signed by all the members of the Fast & Furious 6 cast, and also a numbered plaque will accompany the vehicle. Beside that, if you purchase it, you will also be given the opportunity to take part in a stunt day, learning movie stunts from a movie industry tutor.

With this limited edition Giulietta, Alfa Romeo hit two birds with one stone, managing to create an appealing vehicle for two classes of buyers: the Alfa fans and the Fast & Furious fans.