Alfa Romeo still on with their Spider model 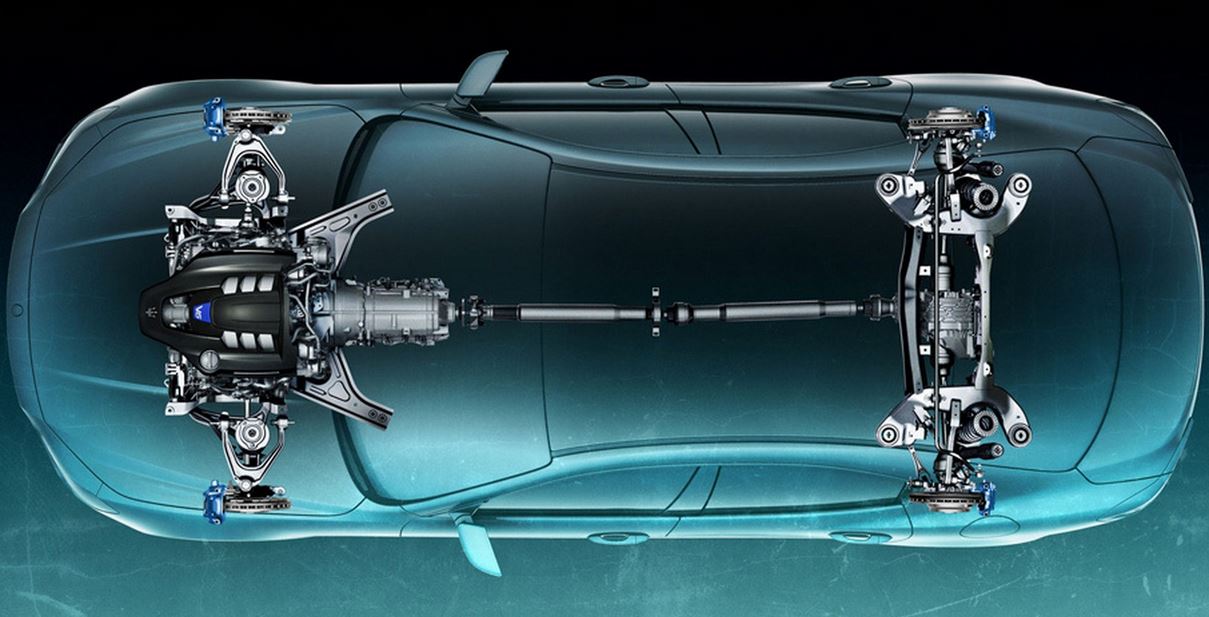 A bit of uncertainty was floating around the announced Spider model of Italian car maker Alfa Romeo, uncertainty that was now put to rest, sort of.

It seems that the Alfa Romeo Spider is still a viable option, the difference being that it won’t be based on a Mazda now.

The report regarding the Spider says it will be underpinned by the manufacturer’s new rear wheel drive platform. The same report says that the new platform is modular and highly adaptive, being a good option for use on many more other models, not just the Spider.

Rumors says that the Alfa Romeo Spider will come as soon as 2016, so some concrete details are sure to surface soon. The Giorgio platform (this being the reported name) is also set to underpin the new generations of the Chrysler 300 and Dodge Charger and Challenger.