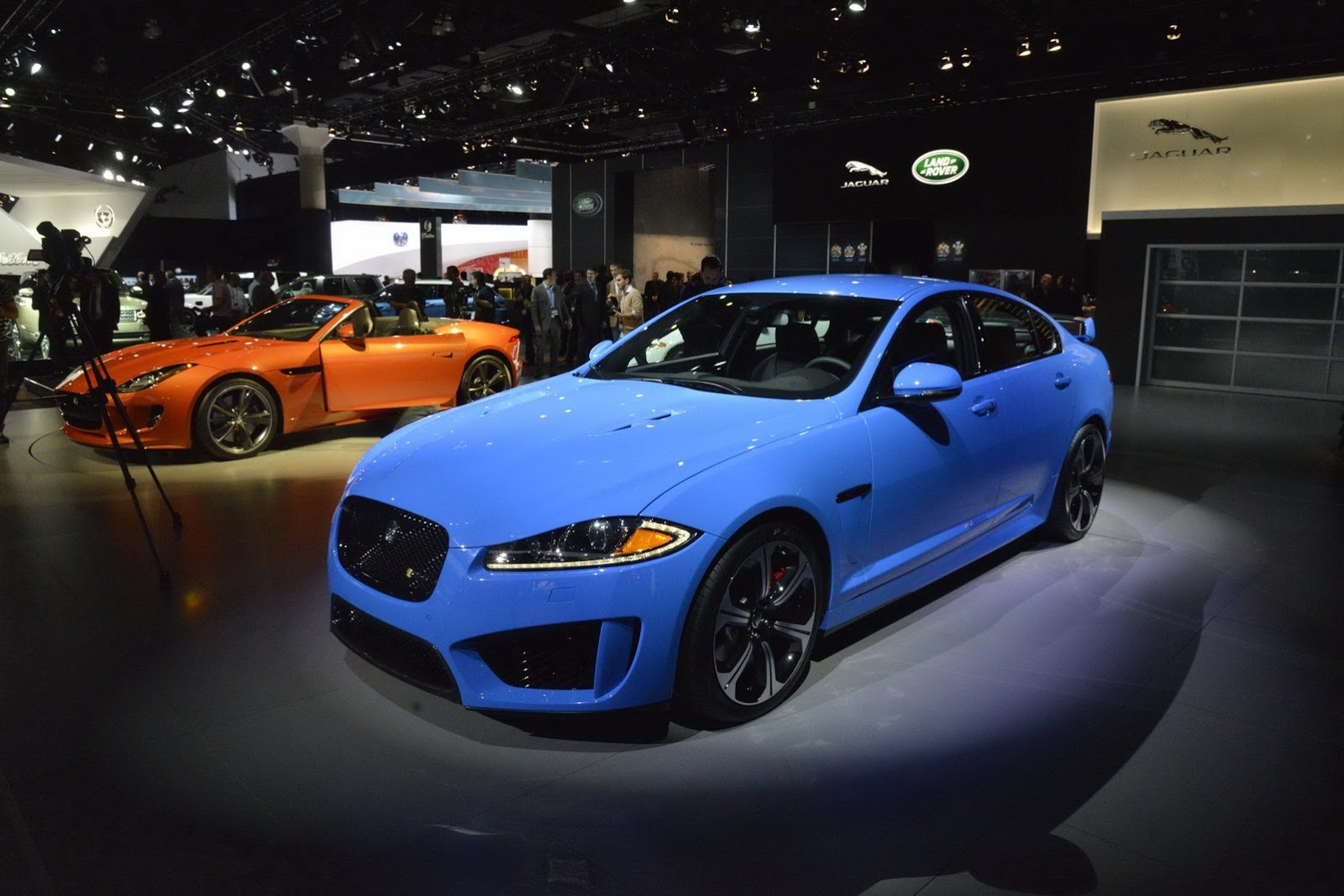 The British people from Jaguar officially revealed the new XFR-S at the Los Angeles Auto Show.

Under the hood sits a powerful 5.0-liter V8 capable to deliver 542 horsepower and 680Nm of torque. Power is transferred to the wheels via an eight-speed transmission fitted with a Quckshift system.

With such resources, the new Jaguar XFR-S sprints from 0 to 100 km/h in just 4,6 seconds while the top speed is limited at 300 km/h. A reworked electronic active differential along is offered by Jaguar alongside the Dynamic Stability Control.

If you are interested in the new British sports saloon, you have to know that only 200 units will be sold in the United States.