Almost 40.000 vehicles lost by Toyota to the earthquake 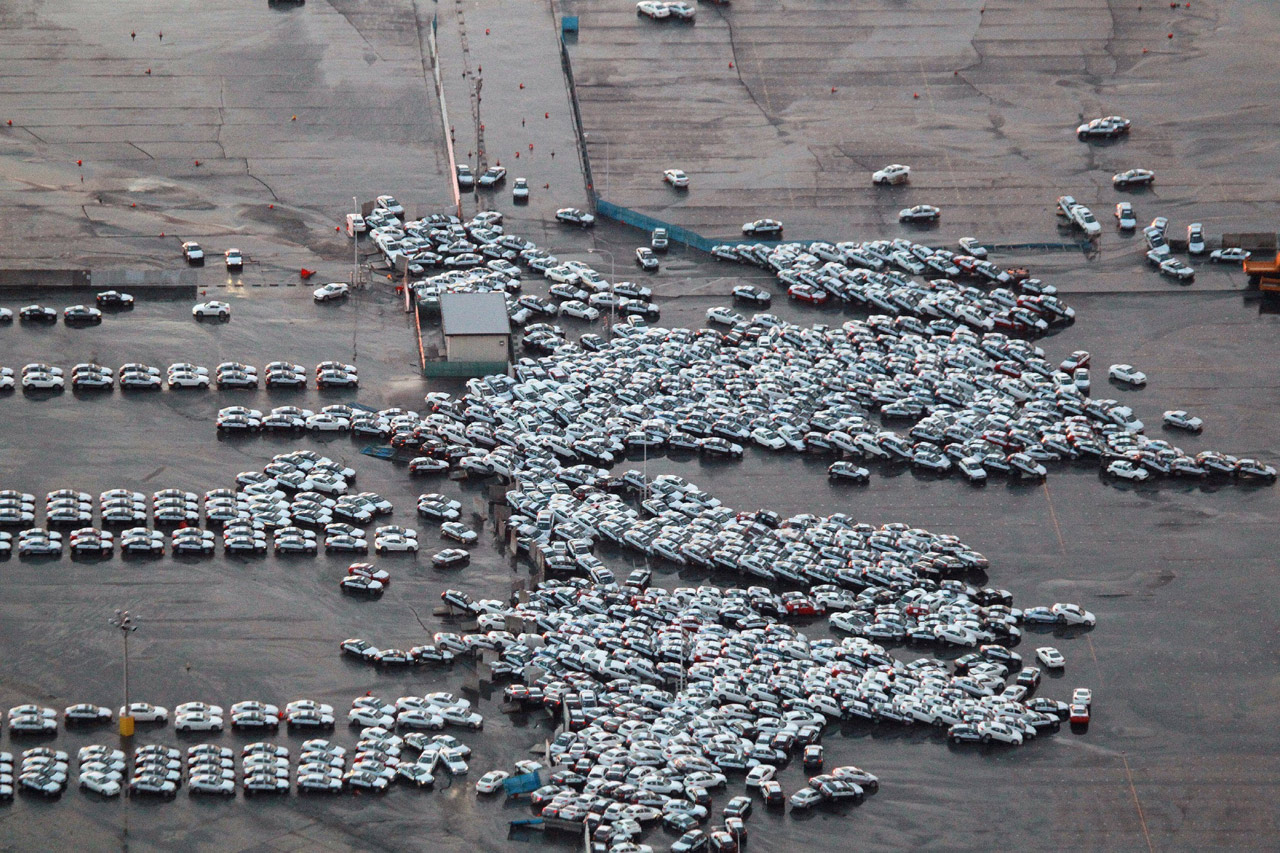 The recent earthquake that hit Japan and the tsunami that followed had quite an effect on the car makers stock.

Toyota is one of the first manufacturers to come forward with a losses report of the outcome of this great natural disaster.

Several of Toyota Motor Corporation’s key production facilities round the country were affected and as a result early estimates call in 40.000 units.

The announcement came from Shiori Hashimoto, a Toyota spokeswoman and she said that 12 plants of the richest car company in the world will remain closed throughout the country for another couple of days.

The 40.000 cars lost by Toyota aren’t already destroyed, they include the numbers lost as a result of production being halted at these locations.

Apparently the production stoppage will cost the Japanese giant around 6% of their profit each day, and that means Toyota looses $72 million on a daily basis.

Trouble is, the tsunami is going to take more victims since some of Toyota’s Motor Corporation investors have been taking back their money in order to reduce the losses they have.

I’m pretty fascinated by the domino effect that happens in our modern global world but let’s not forget that the true victims are those who lost their lives or close ones to this disaster.