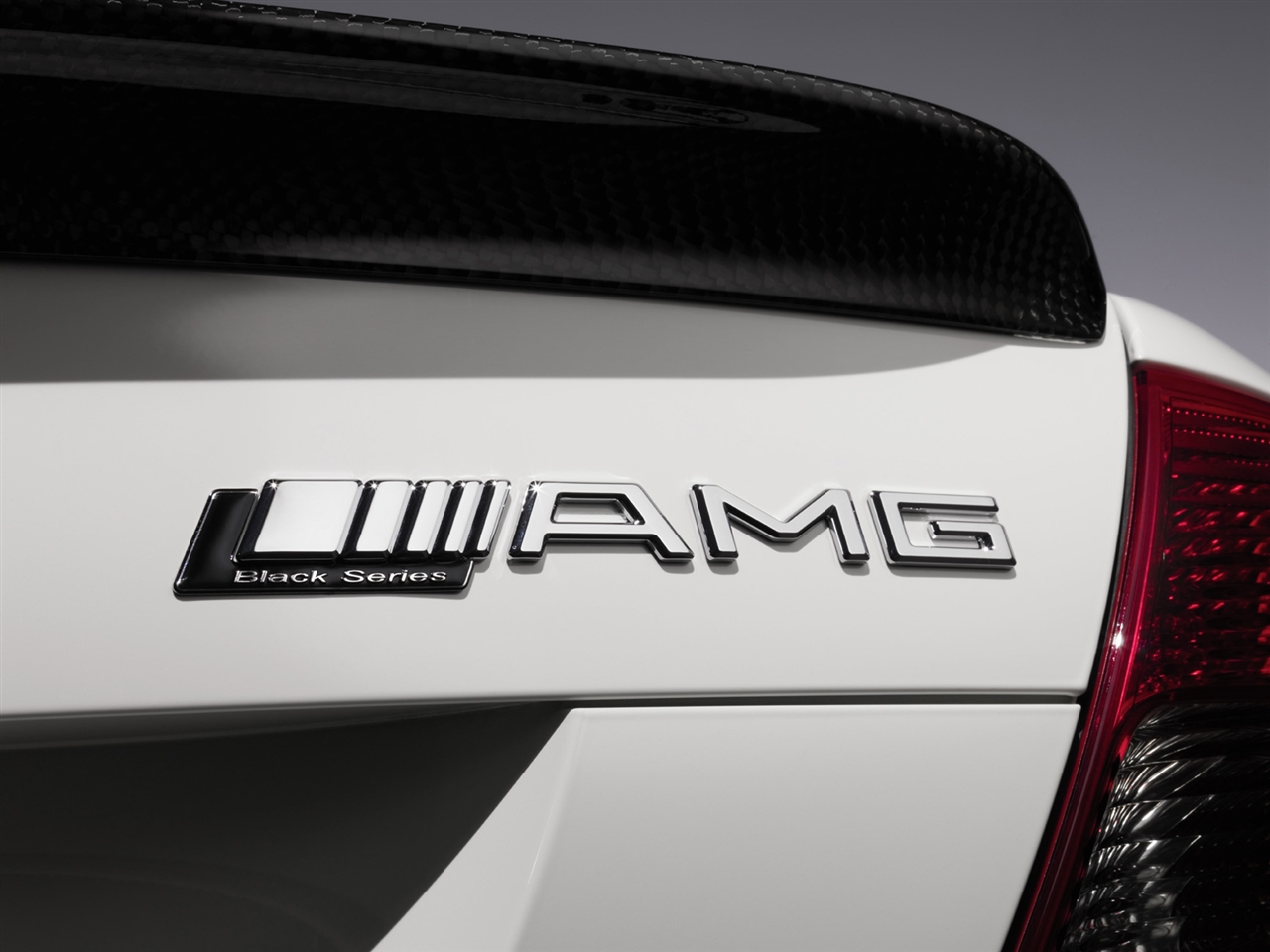 With a bit of questioning done over at Mercedes specialist tuner AMG, we found that the Black Series range is about to grow.

After getting the Mercedes CLK black and the SL Black AMG pretty much put those products on the shelve about a couple of years ago.

Since then, the parent company Germans at Mercedes did not waste time and they came up with plenty of new models.

Since that happened, the AMG counterpart did pop up with a new edition for just about every single new Mercedes. Even so, Mr. Ola Kallenius, AMG boss says his employees has had enough time to create two special models to add to that list.

Now here’s something rather puzzling. One is definitely the C63 AMG Black Series. That’s because it’s already been spotted out in the wild.

But here’s the problem, what’s going to be the second one? There’s no new SL, the SLK isn’t getting a Black Series AMG badge and the E and S class can’t really cut it in this business.

After some tasty speculation on a possible Mercedes CL AMG Black Series we’ll be getting a new C Class Black series that will be seen in both coupe and sedan form.