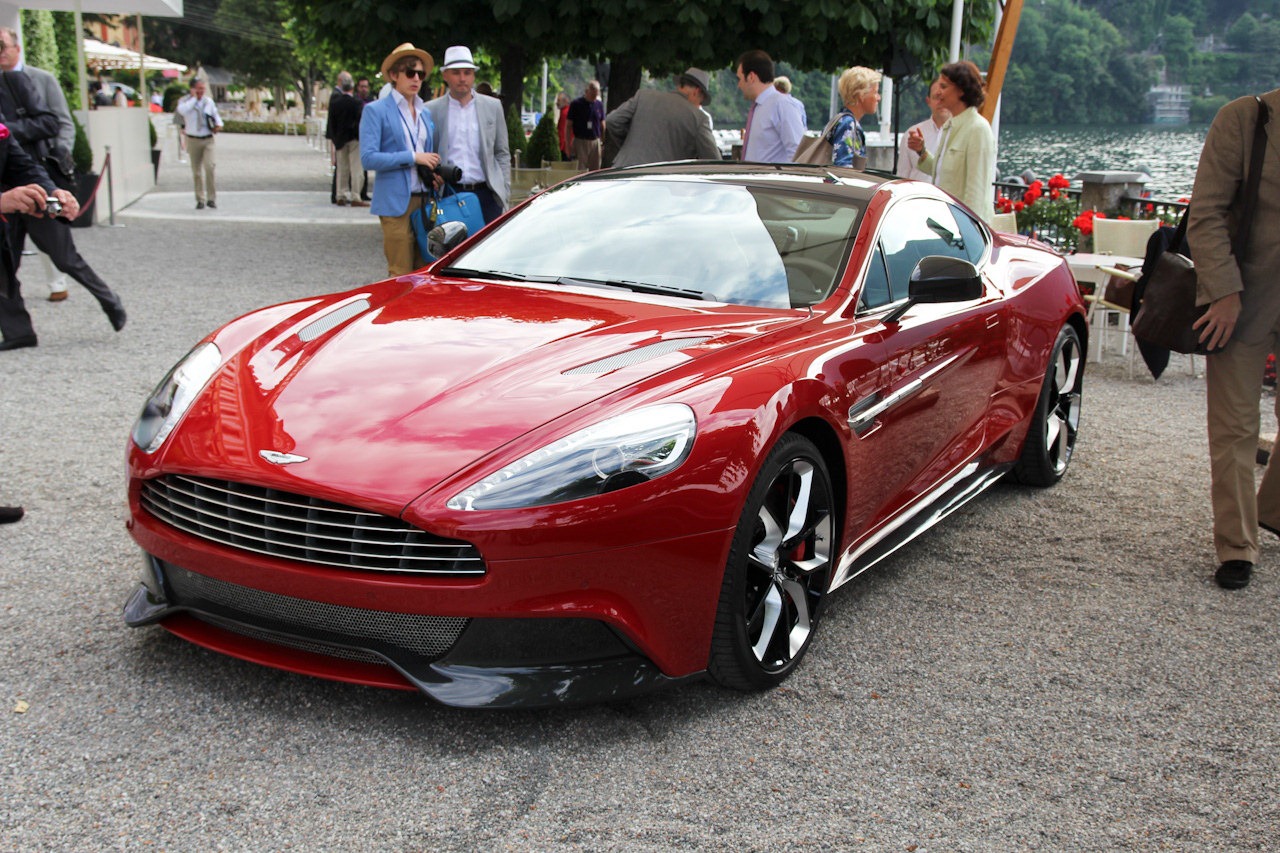 Aston Martin unveiled the Project AM310 at the Concorso d’Eleganza, a concept model which announces the replacement of the current DBS.

The all-new Aston Martin DBS is scheduled to enter the market early next year which means that we should get full details and photos on the model in the coming months, most probably at one of this year’s auto shows.

Until then, we can admire the Project AM310 Concept which features several unique exterior styling features, even with few lines from the One-77 supercar.

Aston Martin denied to tell us how many horses the powertrain found under the bonnet of the new concept develops but they said that it is a 6.0-liter V12 engine.

The Concorso d’Eleganza takes place in Lake Como in Italy and hosts several debuts of supercars and concepts. More details about the Project AM310 will available as soon as Aston Martin issues a press release.