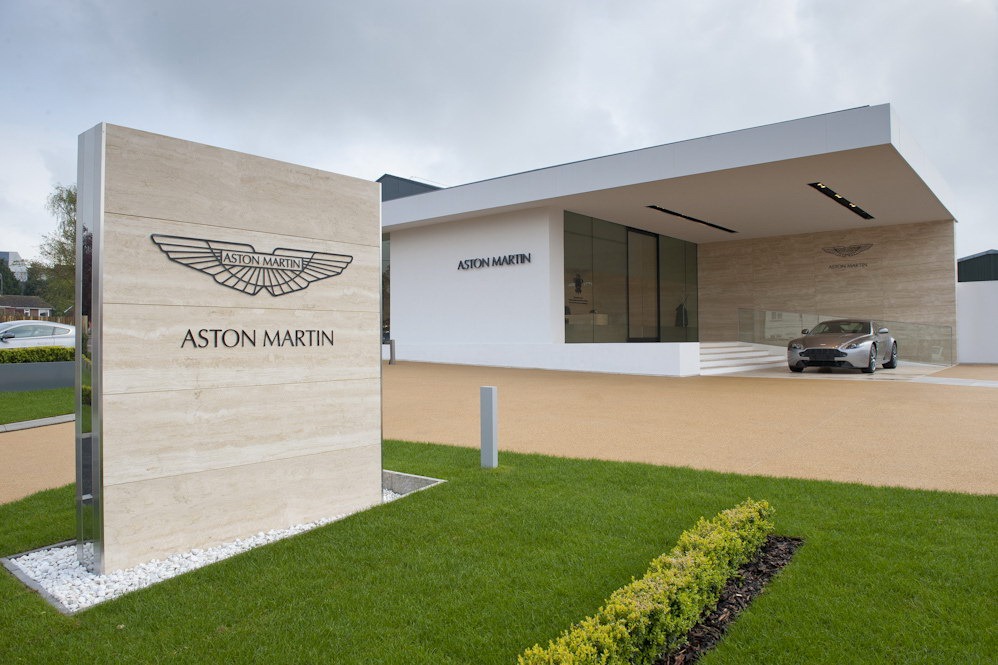 Big news for people with a passion for Aston Martin. The British brand’s finances seem to have settled as the bidding wars for a stake in it have ended.

Indian car maker Mahindra was forced to back out of the deal when Investindustrial raised the stakes. The latter is an Italian private equity firm.

They’re also the folks who’ve won the right to purchase the 37.5% stake in Aston Martin. Aside from having the cash ready, they played a joker in the deal.

The equity firm has just sold famous bike manufacturer Ducati to Audi earlier this year. The sum for which Ducati changed hands was 1.1 billion USD.

With such a cash influx, swinging the 240 million USD needed for a 37.5% stake in Aston Martin was not a problem by any means.

The cash reserves are not the biggest part to influence the deal. Ducati had a technical partnership with AMG so Aston Martin could benefit from two sources.

On the one hand there’s a lot of light weight and racing technology used by Ducati and on the other there’s a set of tips from AMG on how to create amazing powerplants.

Both of these things will fit Aston Martin like a glove since their cars are on the weighty side and CO2 emission standards are fast becoming a problem.

While Investindustrial don’t have any history of cramping styles, their input could end up being as valuable as the major stake holder for Aston Martin.

Investment Dar, from Kuwait, still holds well over 60% of the company until the deal is sealed.