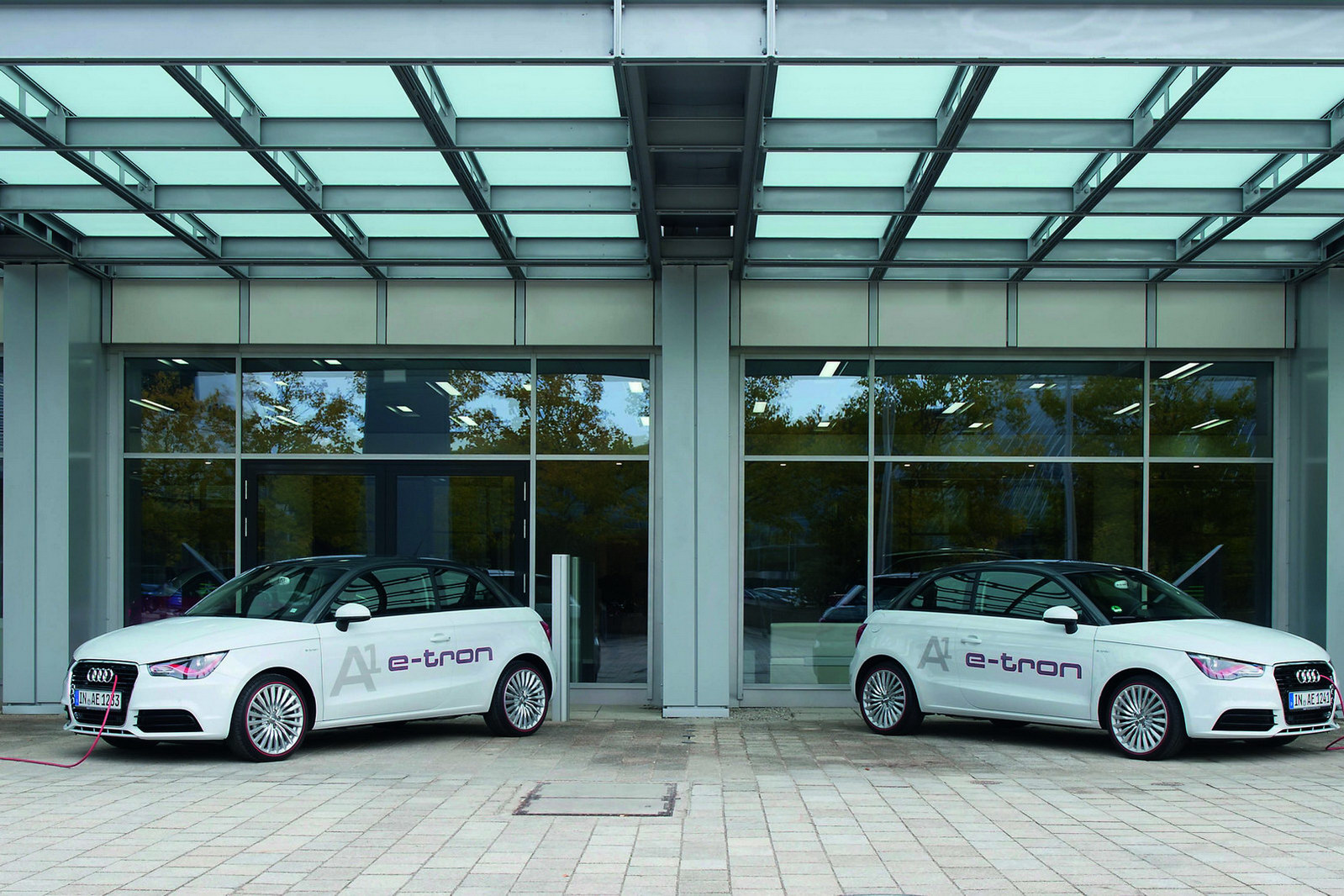 Not all companies rush into sending EV products on to the market only to grab some media attention, disappoint reviewers ans so on.

As far as Audi are concerned, they’ve made plenty of electrically powered models but it’s only the little A1 that’s going to see the real world anytime soon as it’s just began trials.

The tests will take place in Munich, of all places, and will see participation from 20 units of electrically powered Audi A1 e-tron models.

The Audi A1 e-tron is powered by a little electric motor which chucks out 102 horsepower, can therefore offer up a range of 31 miles as long as you stay under the 80 mph “speed limit”.

Fortunately, the Audi A1 e-tron also comes with a range extender for those creepy moments when range anxiety kicks in as the battery looses charge.

When burning jungle juice, the Audi A1 e-tron will have its range extended to a “whopping” 155 miles in total.

Granted, the luxury and premium feel of the Audi A1 is retained but the range extender comes with a bit of a twist, it is a 254 cc rotary engine that never chews up more than 1.9 liters/100 km even when charging the batteries.

Though a little painful to admit, Audi may have gotten a jump on BMW’s effort with the Mini E, even though that set a smashing time around the Ring.