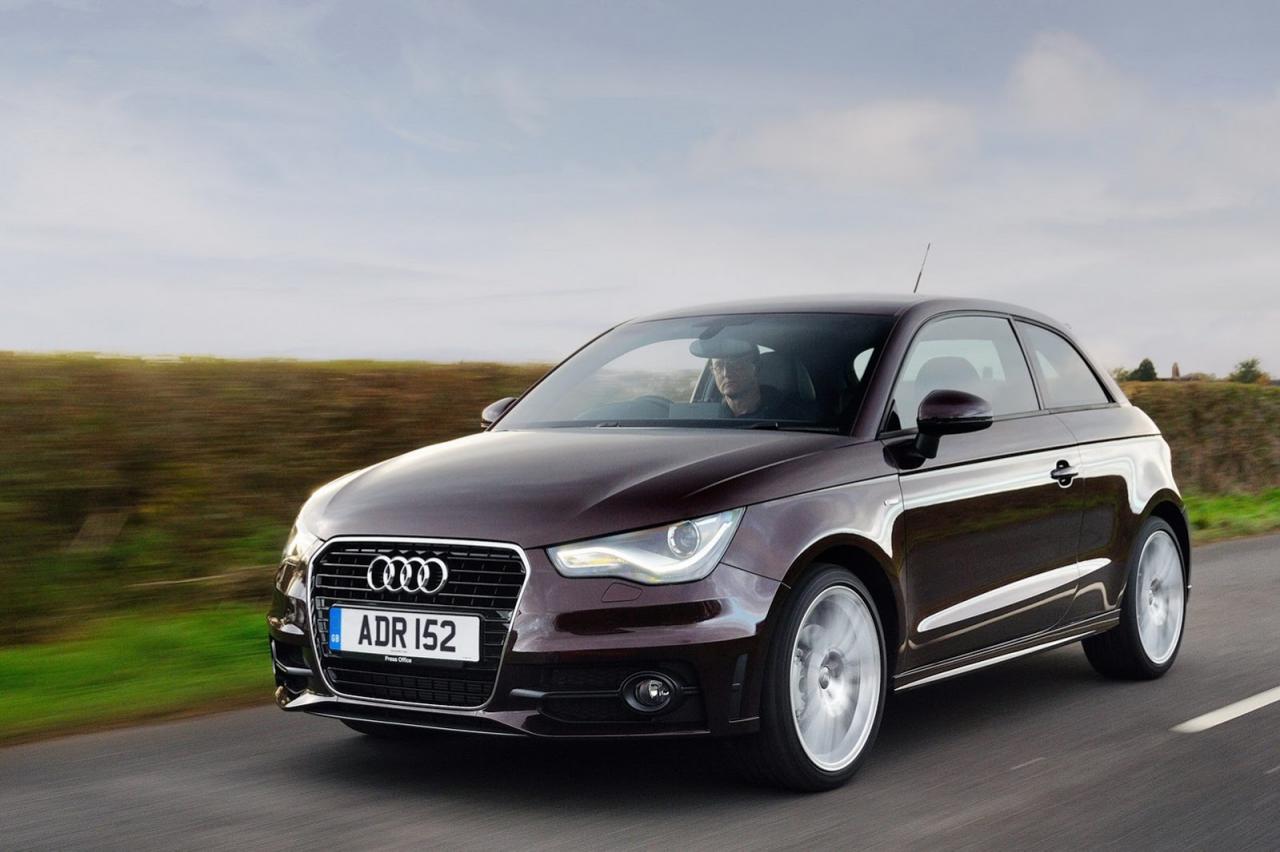 Germans at Audi announced their plans to extend the engine range with a new 1.4-liter TFSI unit, a powerplant which will be offered on the new A1 and A3 models.

Producing 140 horsepower and 250Nm of torque, the new engine uses a cylinder deactivation system able to improve the fuel economy.

For the Audi A1, the engine is linked to a seven-speed S Tronic transmission enabling the 0-100 km/h sprint in 7,9 seconds.

On the other hand, the Audi A3 powered by the new 1.4-liter petrol engine accelerates from 0 to 100 km/h in 8,3 seconds, hitting a top speed of 212 km/h. Fuel economy figures for the smallest model are rated at 60,1mpg UK or 4,7 liters/100km while the A3 gets almost similar numbers.

“Capable of making a near seamless switch between two cylinder and four cylinder operation in as little as 13 milliseconds, the advanced new petrol-powered models can cruise ultra-frugally,” says the carmaker.