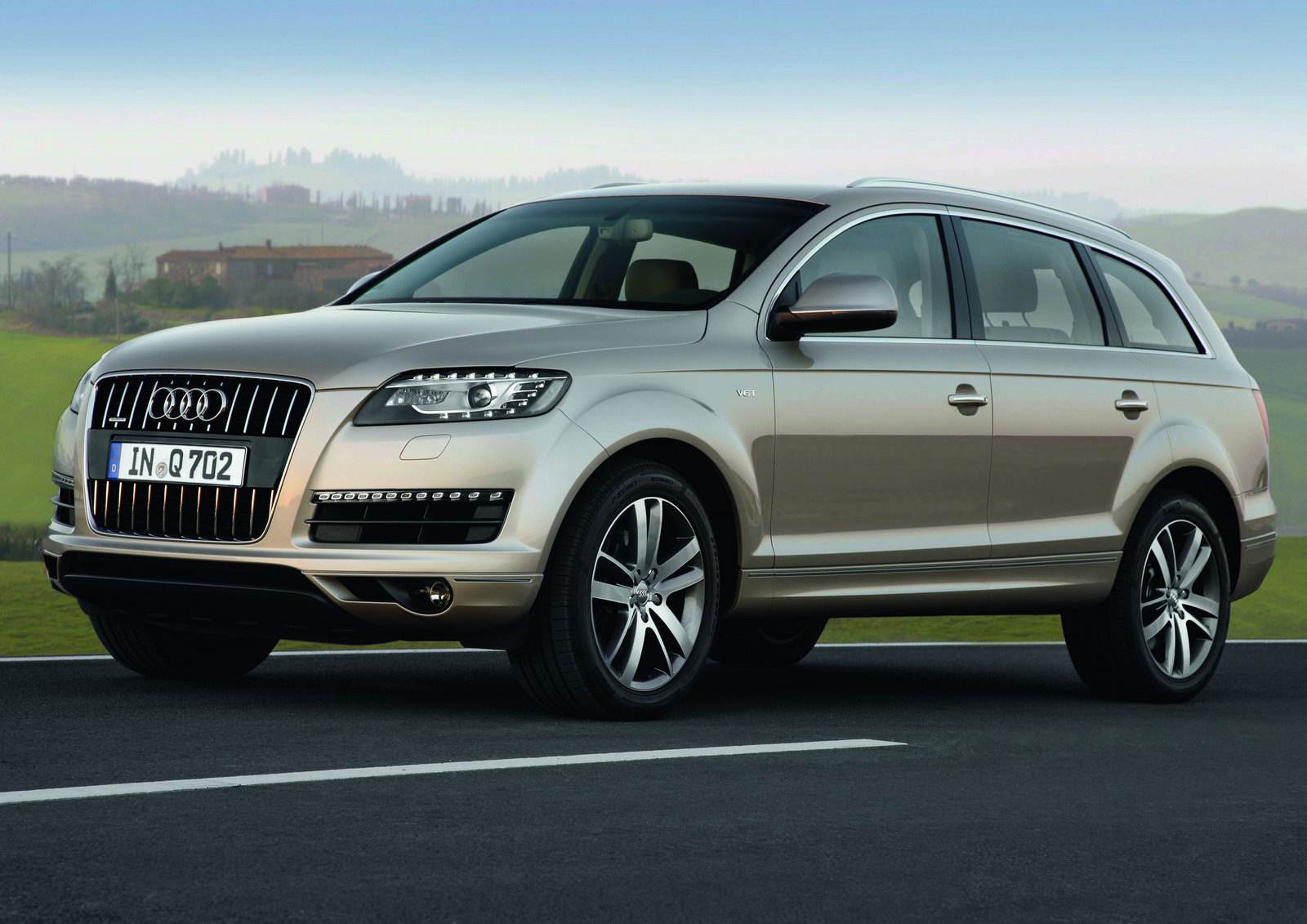 It seems like the British have forced the hand of the automotive industry once again, this time turning their attention on the Germans at Audi.

The four ringed company will be introducing a brand new version of the Audi Q7 and it’s one that people want, an entry level low powered version.

This 2012 Audi Q7 is powered by a 3.0 liter V6 TDI which forgets about performance and instead focuses on fuel economy and emissions levels.

Output now falls to 204 horsepower and 316 lb-ft of torque, still uses the Quattro four wheel drive system and is teamed with an 8 speed tiptronic transmission.

As you’d imagine, the performance levels drop by quite the amount as it now takes the Audi Q7 9.1 seconds to get to 62 and the top speed figure stands at just 127 mph.

A lower price is also involved as this version of the Audi Q7 will cost anywhere between £39.995 and £49.120. Everything seems smooth going so far and an improved reliability factor wouldn’t hurt anybody.

If you’re wondering what the appeal of this 2012 Audi Q7 is, it’s not the cheap image boost of one of these SUVs. It’s actually turning the car into a pretty much perfect soccer mum car.