Audi prices the A1 quattro in the UK 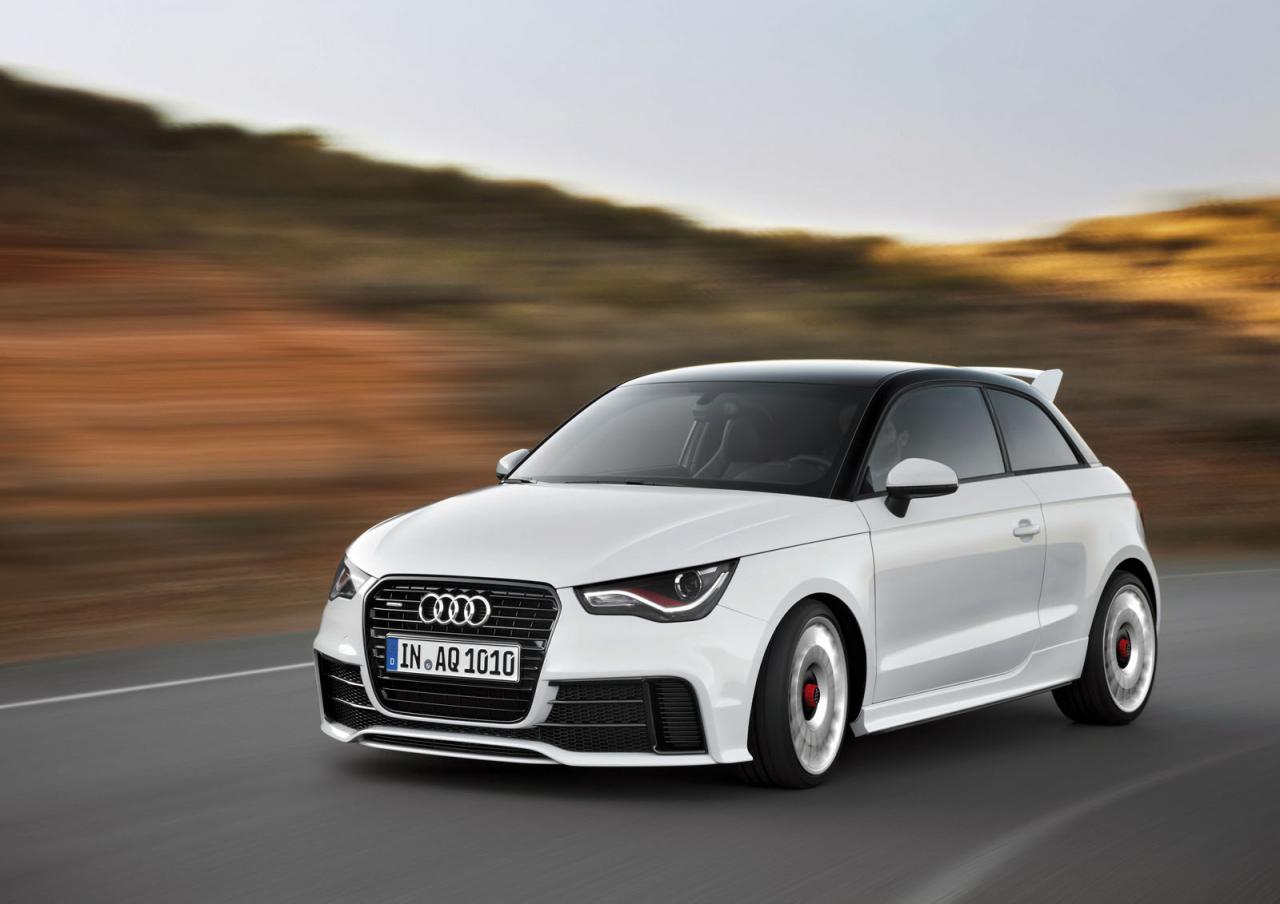 The Germans from Audi decided to release the pricing of the new A1 quattro, a model which will be manufactured in a limited series of only 333 units. From these, only 19 cars will arrive in the British dealerships, all being left-hand-drive and carrying a price of £41,020.

“Nineteen examples of high performance, high specification all-wheel-drive A1 are destined for the UK and most are already spoken for,” says Audi.

The new A1 quattro is not just an ordinary model, the German engineers claiming that over 600 components have been redesigned or replaced for this high-performance car.

Under the bonnet sits a 2.0-liter TFSI petrol unit able to produce 252 horsepower and 350 Nm of torque. With such power, the small German model sprints from 0 to 100 km/h in 5,7 seconds before hitting the top speed of 245 km/h.

The quattro system transfers the power to all four wheels via a six-speed manual transmission. The exterior appearance features 18-inch turbine design alloys, a gloss black roof and also the Glacier White metallic paint, the only one available for this model.

According to Audi, deliveries will begin in the second half of this year.