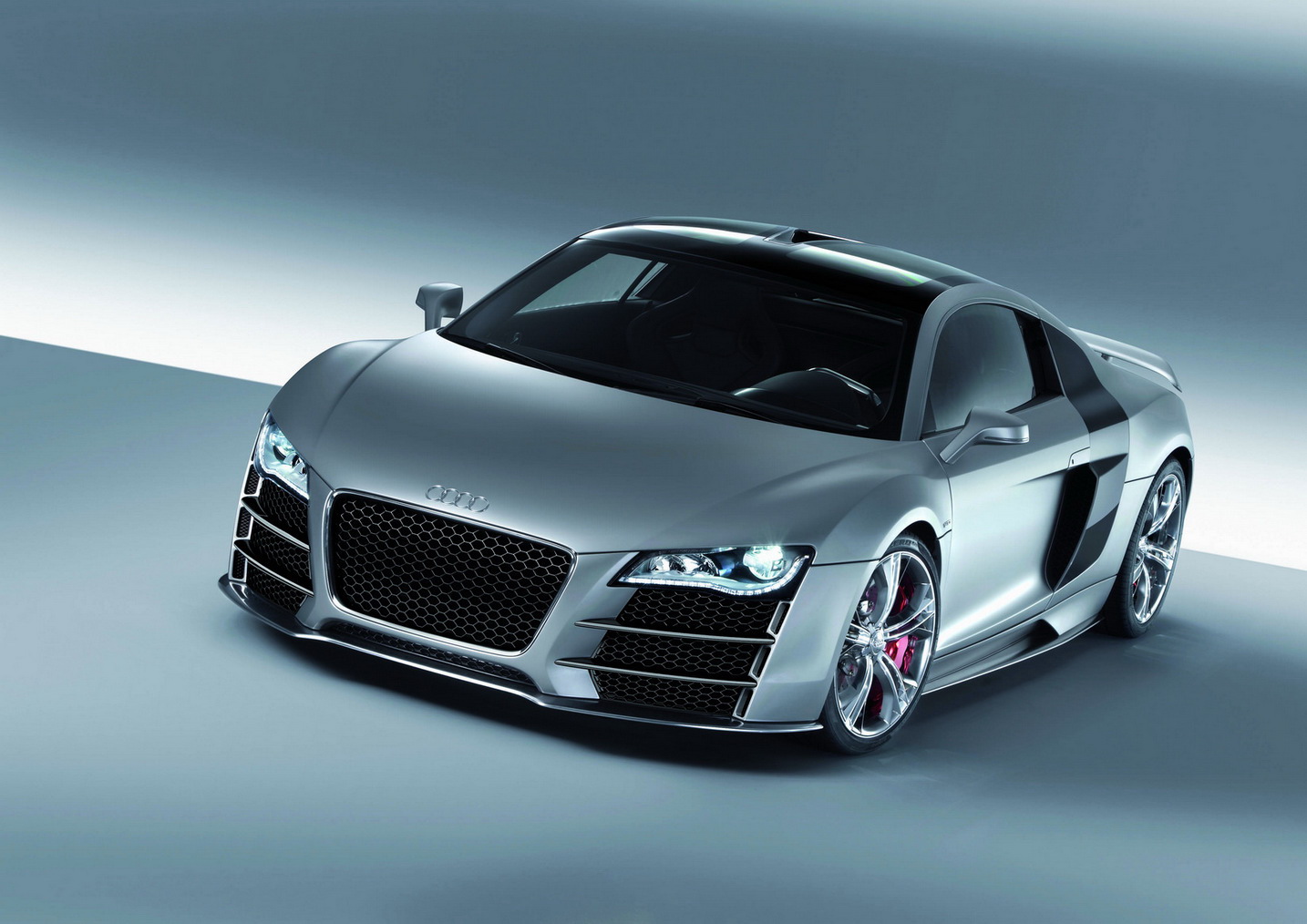 Had enough of the Audi R8? What if the Germans went one step, actually two, up on it in order to come up with something called the R10.

The Audi R10 sounds like a replacement for a car that’s already set its stamp on the market and only needed a successor rather than a change of direction.

Fortunately, the Ingolstadt outfit hasn’t lost its marbles and that’s not the R10 is about. For the moment it’s only a rumor, but the thought behind it is quite impressive.

Much like the Audi R8 got its name from a racing car at Le Mans, the R10 is getting its title from an endurance runner.

Reports are coming in about how Audi want to send their future generation of the R8 into the diesel game. The R8 would continue being a familiar vehicle whereas the R10 would swap motors.

In the middle of this new version, Audi’s twin-turbo 6.0 liter V12 TDI would be used and it should develop at least 500 horsepower and 737 lb-ft of torque.

Some reports even quote the grunt as going as high up as 700 horses. The 500 version could shift a much larger Q7 to 62 in just 5 seconds.

Imagine what a 700 horsepower version could do if fitted to a much lighter and more aerodynamic R8 body. While rumors have started to be more and more pungent on the mater, Audi is yet to say anything about it.

They did create an R8 V12 TDI concept back in 2008 so the idea is not completely far-fetched.