Audi RS7 gets more power from ABT Sportsline 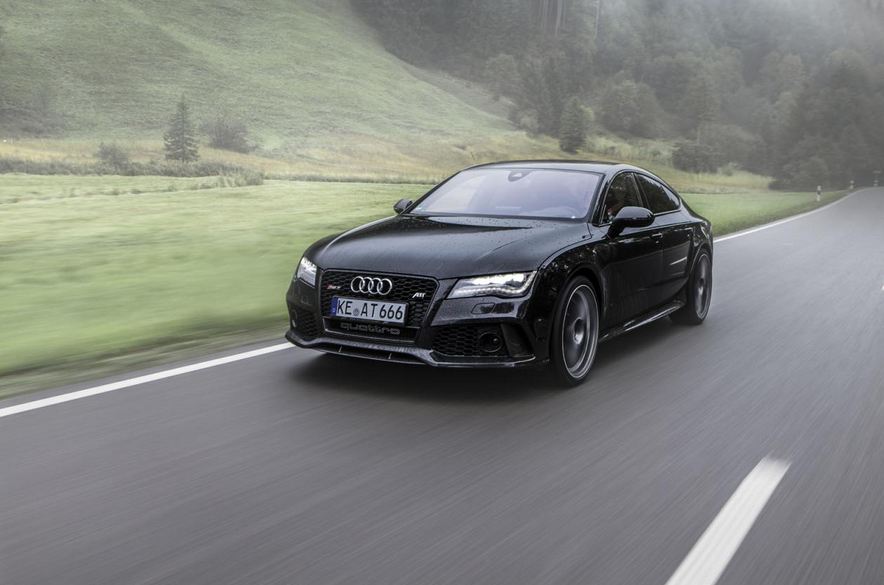 ABT Sportsline clearly loves tuning high-performance RS models from Audi, the new RS7 being the next one on the list.

The tuning specialists from ABT are offering an entry-level package for the 4.0-liter V8 engine capable to improve the total output to 666 horsepower and 830 Nm of torque.

If the extra 106 horses are not enough, you can go with the Power S kit which improves the total output to 700 horsepower and 880 Nm of torque.

“All the latest generation’s upgrades feature the stand-alone ABT control unit with our software, which makes either system fit modern premium engines the best way,” says the company.

In order to squeeze the extra power, ABT opted for a special Engine Control module, a revised exhaust system and other minor tweaks. Pricing and availability details on ABT’s Audi RS7 kit will be released soon.