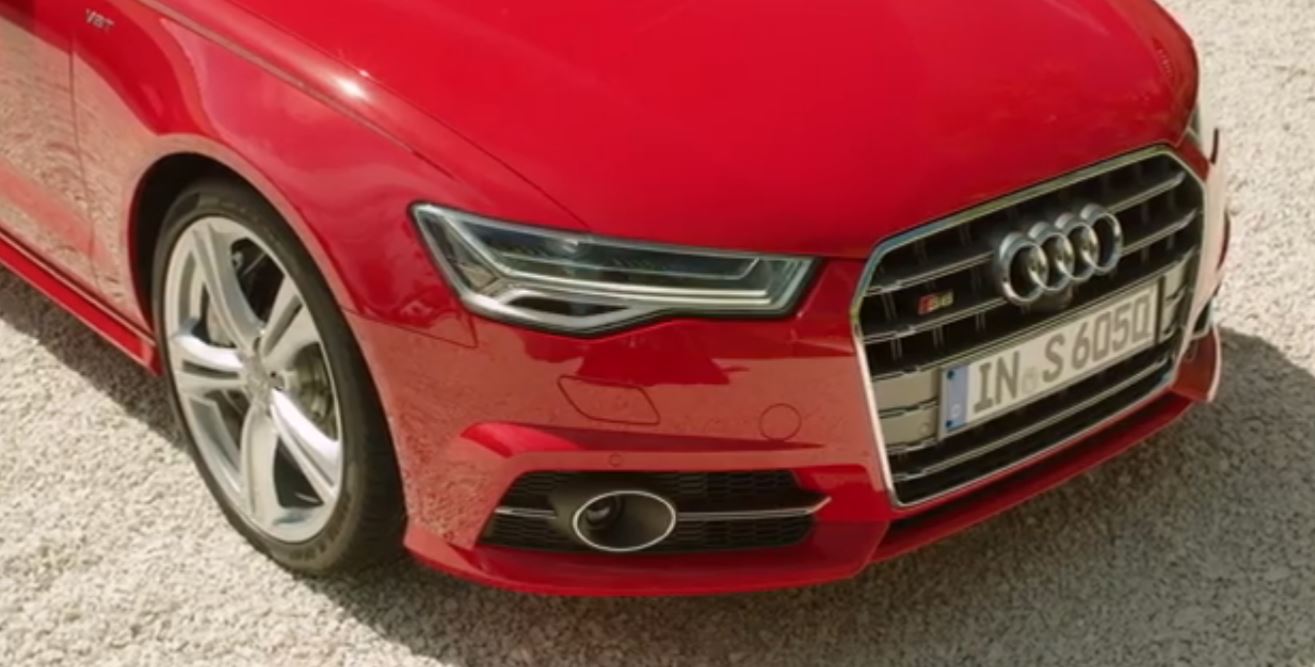 The Audi German based automaker will be launching some new models this October, at the 2014 Paris Motor Show, with the A6 model lineup to lead the way.

We are talking about the Audi A6 lineup that has now been updated, with the German carmaker also offering a closer look at the model, through the car`s firs promotional video.

The Audi A6 will come with some gentle touches at the body, but with important upgrades under the body and under the hood.

We are talking thus about the A6 to sport a revised 1.8-liter turbo gasoline unit, which meets the Euro 6 emission standards.

The Audi S6 hasn’t been forgotten, the high-end model coming with an upgraded 4.0-liter bi-turbo unit, taken from the RS6, developing a higher 450 horsepower.

Other changes concern the increase performance of the Quattro sedan, which is now able to reach the 0 to 100 km/h mileage in just 4.4 seconds, while the Avant station wagon scores 4.6 seconds.