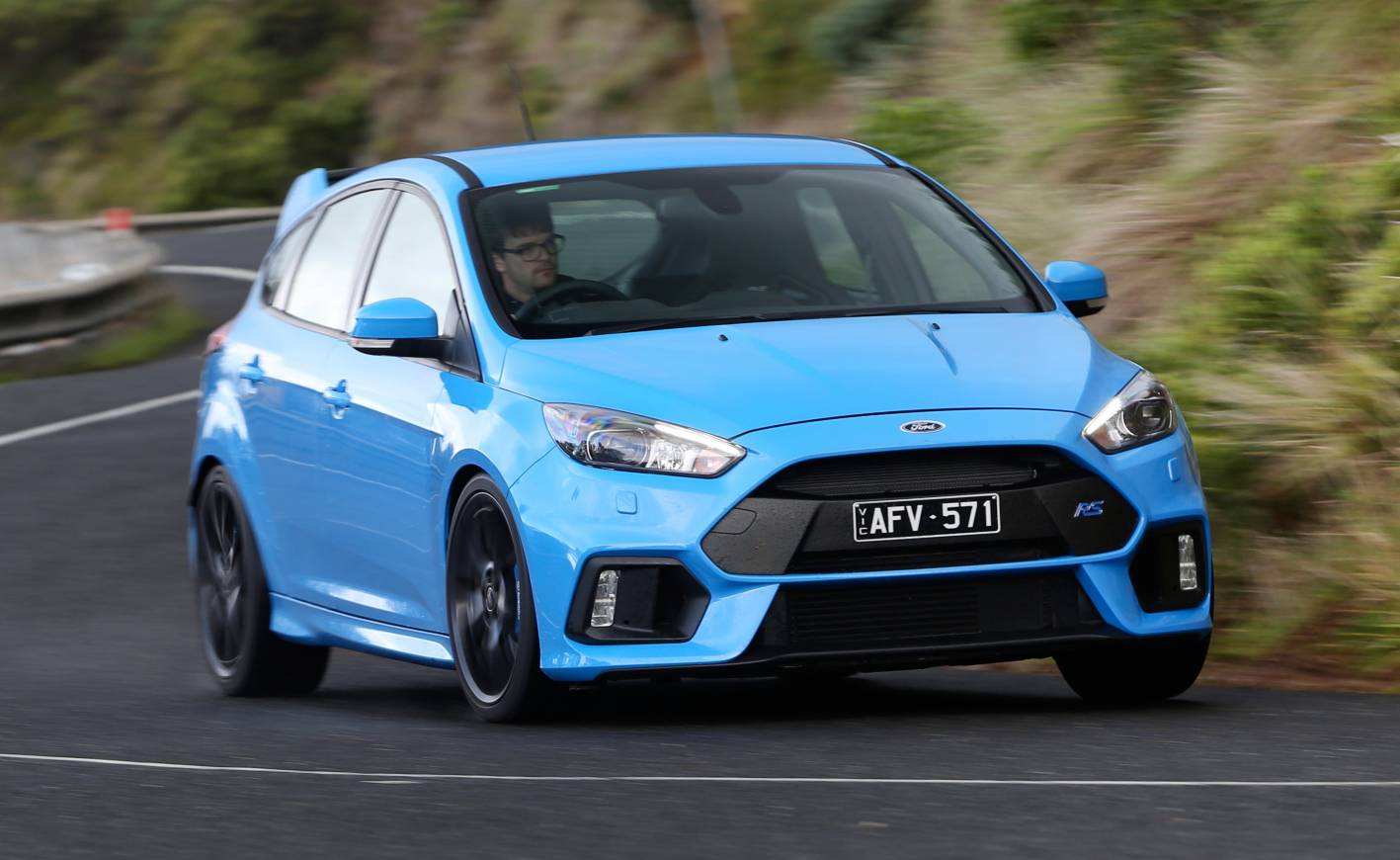 Ford Australia has recently announced the availability of the all-new 2016 Ford Focus in Australia, followed by the hardcore version, the RS. The latter is already set for a base $50,990, plus the road fees and is for the moment available in 300 units.

The 2016 Focus RS comes body wrapped with four colors, such as White, Magnetic, Shadow Black and Nitrous, the latter being the main color in Australia.

From a visual standpoint, the 2016 Ford Focus RS is looking extremely sporty and aggressive, the body styling consisting of new front and rear bumpers, chunky rear diffuser, and raised spoiler.

In the engine department, the 2016 Ford Focus RS comes with a 2.3-liter Eco-Boost turbocharged flat-four engine, with a good 257 kW and 440 Nm of torque. The RS also features four adjustable drive modes, along with a launch control system, which adjust the active damper system, engine and steering.

All 300 units available for Australia have been already sold out prior to their arrival in dealerships, but the carmaker is already planning to introduce more vehicles in the upcoming period.