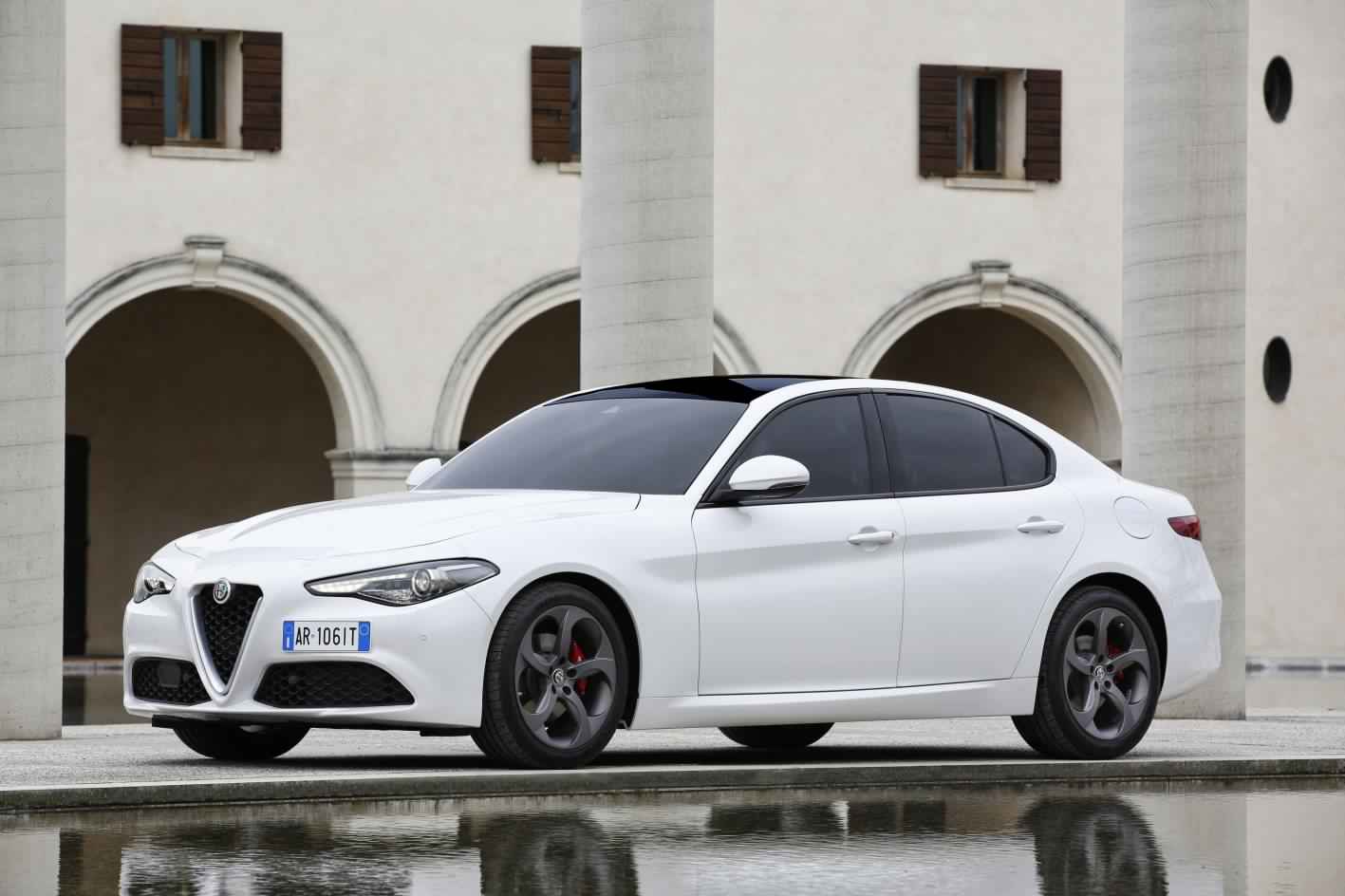 The all-new 2017 Alfa Romeo Giulia needs no presentation, the model becoming the carmaker`s last flagship to take on the big boys from the big league. Now, the entire lineup has landed on Australian soil, with prices to be revealed as well.

Each version comes with its own styling and interior features, with different powertrains to differentiate them from one another.

In the engine department, the first two variants are equipped with a 2.0-liter turbo-petrol four-cylinder engine, with 147 kW and 330 Nm of torque, both hooked to a high-performance eight-speed automatic transmission. The entry level Giulia sprints from 0 to 100 km/h in 6.6 seconds, while the Super level is faster, allowing 6.1 seconds.

The Super variant also comes with a higher engine in the form of a 2.2-liter turbo-diesel four-cylinder with 132 kW and 450 Nm of torque. This means that the 100 km/h sprint is done in 7.1 seconds, while the fuel-consumption has an average of 4.2L / 100 km.

Finally, the top of the line Giulia QV, which has proved its exquisite performance in front of its direct competitor, the BMW M3, is equipped with the famous 2.9-liter twin-turbo V6 engine, with impressive 375 kW and 600 Nm of torque. The sprint is also done in 3.9 seconds. Considering the performance figure, the model burns out 8.2 L for every 100 km.