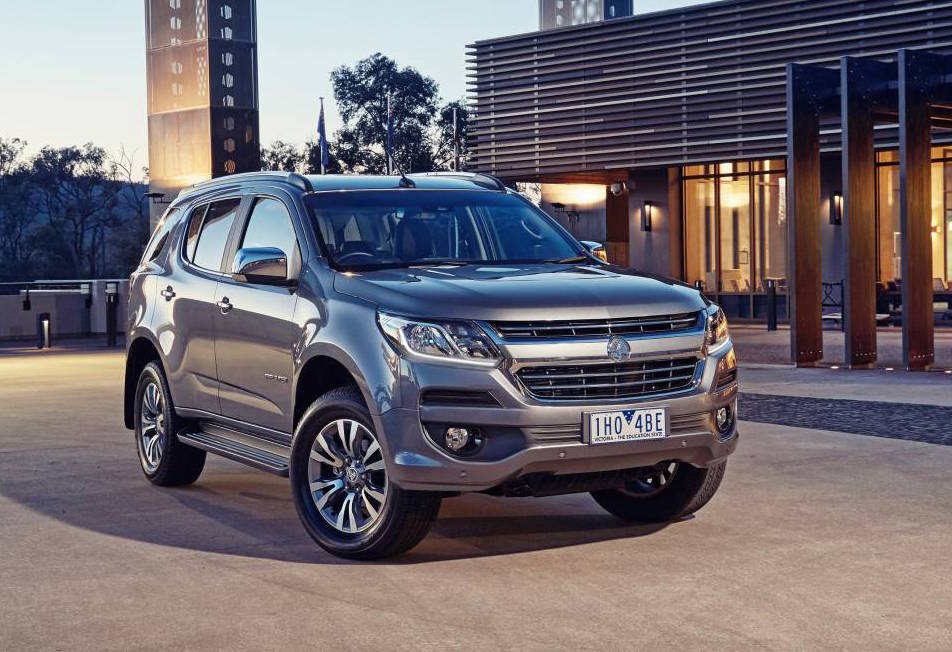 Holden has recently announced the replacement of the Colorado 7 in Australia, which is no other than the more versatile 2017 Trailblazer SUV.

There are two versions equipped on the hot continent, like the 2017 Holden Trailblazer LT priced at AUD 47,990 as well as the LTZ high-line, available at AUD $52,490. All come with distinctive features and a lot of high-tech gizmos inside. All versions hit showrooms countrywide, next month.

“Trailblazer is such a versatile car, used for anything from weekday grocery runs to weekend 4×4 driving adventures so we had to ensure it performed in a variety of situations and terrains.”

In terms of design, the 2017 Holden Trailblazer takes its design lines from the Colorado version, coming with a high-end dual front grille, brand-new slimline headlights and the latest technology inside the cabin.

Speaking about interior gadgetry, the models are equipped with rearview camera, 7-inch screen in the LT and 8-inch in the LTZ, touchscreen interface with Apple CarPlay and Android Auto and much more.

Speaking about the performance of the 2017 Holden Trailblazer, the model comes fully packed with the 2.8-liter turbo-diesel flat-four cylinder, the same one equipping the Colorado, developing 147 kW and 500 Nm of torque, being sent to all wheels via a six-speed automatic with part-time four-wheel drive.