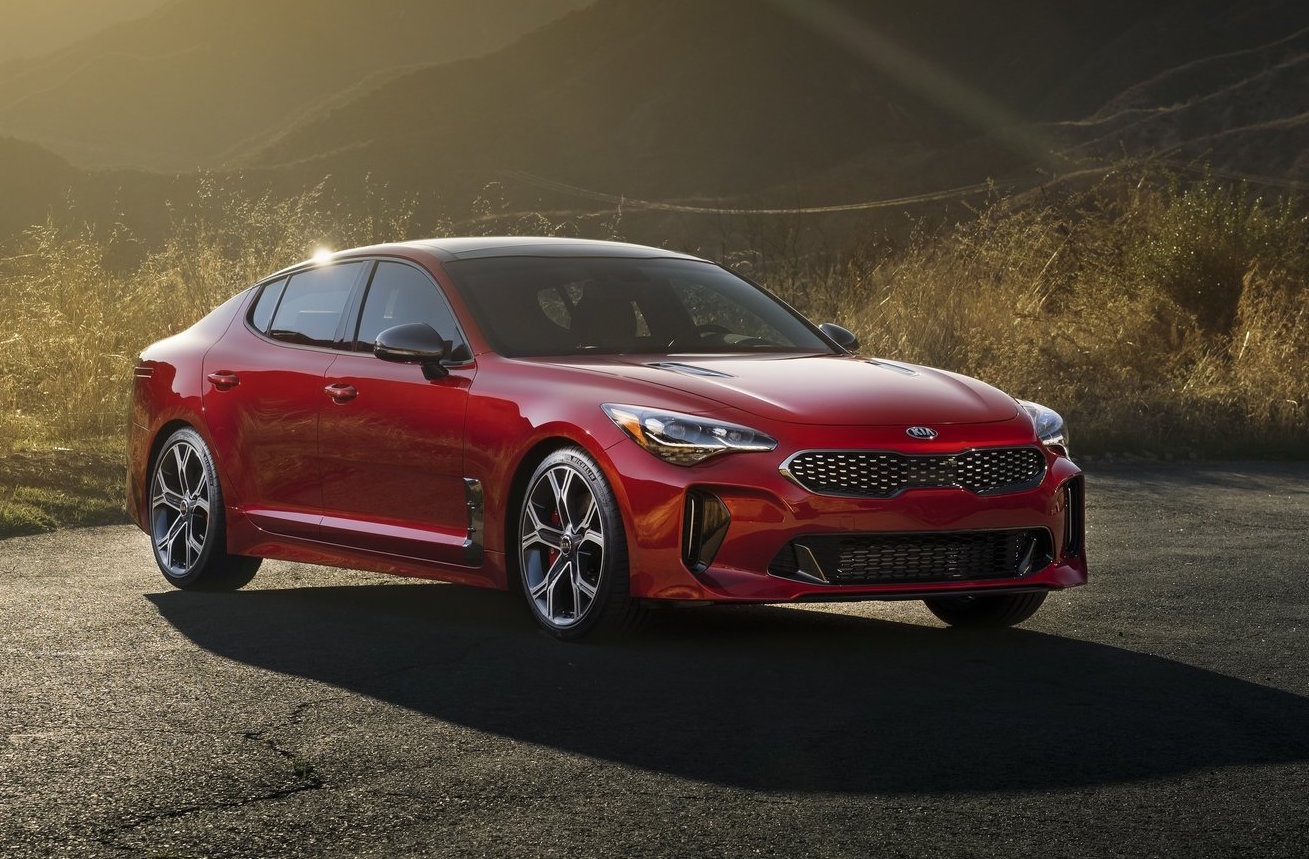 The South Korean based Kia carmaker released the long-expected 2017 Stinger at the NAIAS, in Detroit, back in January, and now the hot model is ready to arrive in dealerships across the globe.

In Australia, the all-new 2017 Kia Stinger was confirmed to arrive in the third quarter, with prices and full specifications to be announced prior to its launch on local showrooms.

As you can depict from the two photos below, the new Stinger was confirmed on the carmaker`s Aussie website, the model coming as well with some modifications available for the Australian market alone.
This is what Kia has stated on its Aussie website:

“The new Kia Stinger has been developed on the legendary Nurburgring circuit and will be further refined by Kia Australia to ensure the best ride, handling and stability package for our diverse roads and driving styles.”

Visually, the 2017 Kia Stinger will retain the standard design of its European sibling, adding however some styling elements. The interior will also add new materials and new gadgetries, welcoming its Australian customers with a more comfortable and cozy feel.

As for the engines under the hood, the big news is that in Australia, the 2017 Kia Stinger will come with two pots, like the 2.0-liter turbo-petrol four-cylinder engine with 190 kW, adding as well the long-rumored 3.3-liter twin-turbo V6 with an impressive 272 kW and 510 Nm of torque. The latter one will be able to achieve a 5.1-second sprint from 0 to 100 km/h.

Both engines will sent the power to the rear axle via a high-performance eight-speed automatic transmission. Full details and prices will be announced later on!