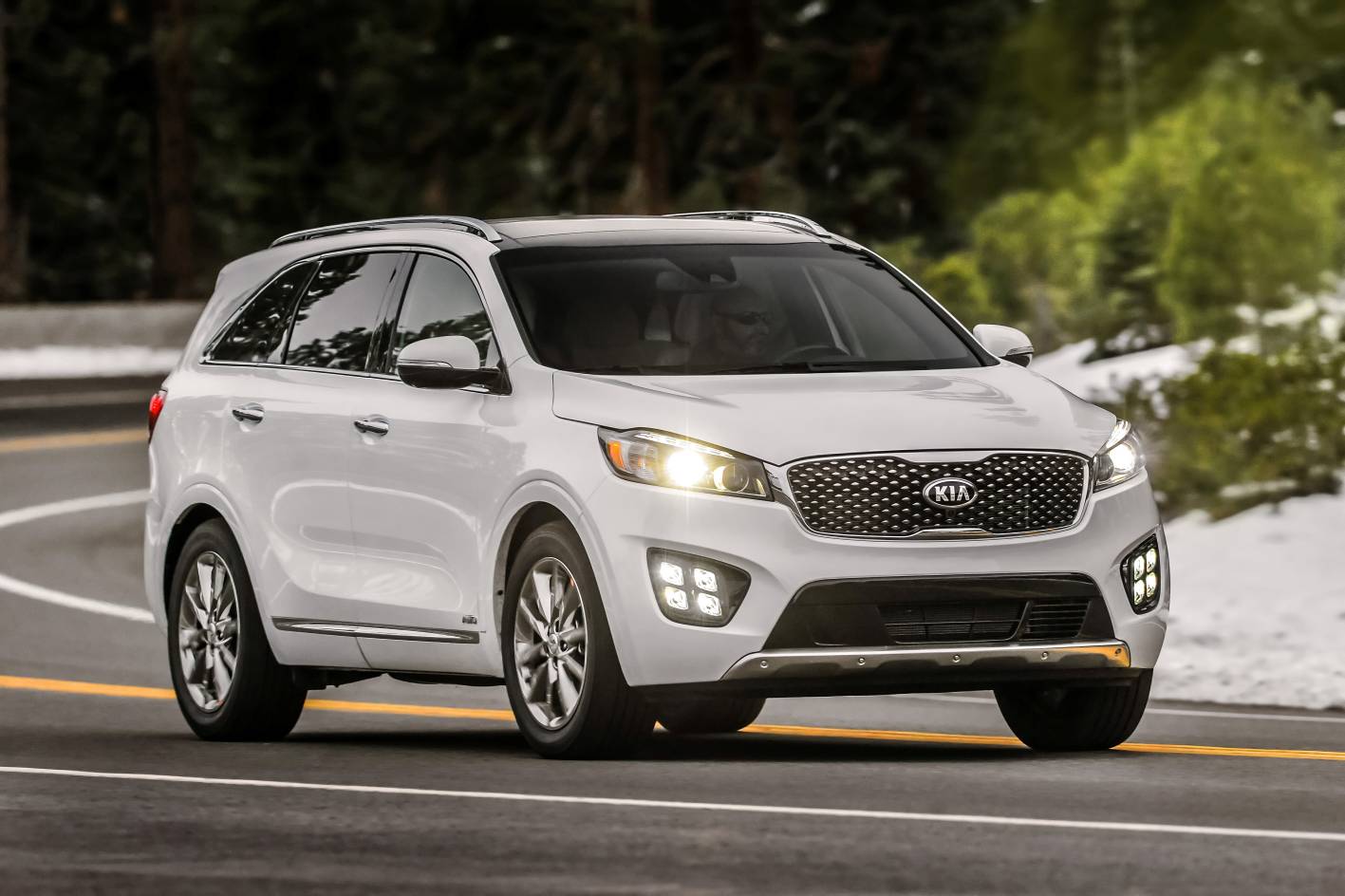 The Kia South Korean carmaker is trying to revive its sales in Australia by preparing a special Sorento SUV, fully-tweaked with the GT-Line pack, which adds more luxurious features and improve body styling equipment.

The Kia Sorento GT-Line is directly related to the Santa Fe and SR versions, using some of their features, like Brembo brakes or H&R sports suspension.

Inside, the cabin also wears the signature of the GT-Line package, consisting of red leather upholstery which adds a more luxurious feel, along with paddle shifters, chrome trimmings and so on.

Under the hood, the Kia Sorento GT-Line might be launched with two engines, meaning the SLi 3.3-liter V6 petrol as well as the Platinum 2.2-liter turbo-diesel engine. But according to recent reports, so far, the Australian market might only receive the diesel Platinum.

More details will be known next month when the model will reach Australian dealerships. Full prices and engine specs will be revealed prior to that date.

In Australia, Kia Sorento is being placed behind the Toyota Prado on the SUV market, coming with a 3.5 percent share of the entire market, with 2795 models being sold throughout the year so far, meaning 33.8 per cent more units than the last year`s same eight-month period.