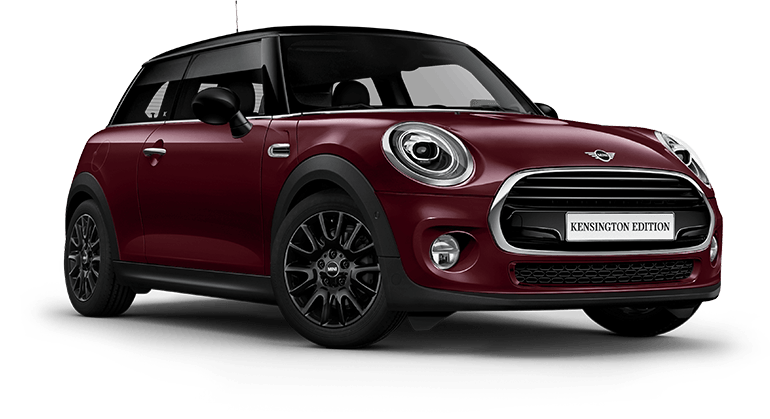 MINI`s growing success in Australia in the last years has determined the British-based car manufacturer to launch some special editions that would attract even more fans. And there are plenty of fans that love special editions! What a thing, right?

Joke aside, MINI has recently announced the arrival of a special Cooper, the gorgeous model receiving the Kensington Edition which enhances its looks and adds a couple of new tweaks inside the cabin.

About the introduction of the new MINI Cooper Kensington Edition on the local market, Brett Waudby, who is the general manager at MINI Australia, declared:

“We like to showcase what`s unique about the brand, and continue telling the story of exclusivity and personalization while retaining that MINI sense of fun. With Kensington we have taken this a step further by offering customers the ability to secure their allocation online. With only 60 units coming, the race is on.”

In Australia, the Cooper Kensington Edition is offered in the Cooper and Cooper S, both with 3- and 5-door configurations, and adorned with plenty of stand-out visual enhancements, luxury features and technology at its best inside the cabin.

For instance, customers will be able to get the model with the Pure Burgundy paintjob, the same one found on the Clubman, along with a choice of 16- or 17-inch alloy wheels with Victory or Cosmo spoke patterns, and finally one-off LED headlights, Union Jack taillights, black JCW rear spoiler and panoramic sunroof. Other highlights also include black roof and side mirrors, black exterior highlights, and a couple more.

However, the read deal of the Kensington Edition package is inside the cabin. There are plenty of high-end materials and the latest high-tech gadgetries. The luxury feel of the new edition is given by the cool illuminated door sills, lounge leather upholstery in carbon black, MINI Yours leather steering wheel, seat heating, along with the optional Chrome Line interior package. The gadgetries include an 8.8-inch touch-screen interface with Navigation Plus and MINI Find Mate tags.

You can find out the prices set for all variants just by browsing their site here!