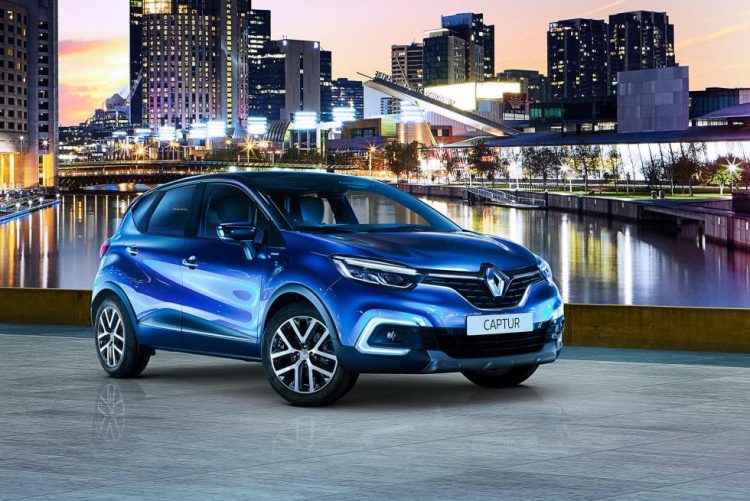 To boost sales of the brand-new Renault Captur in Australia, the French-based carmaker has recently announced the introduction of a limited-run edition of the lovely model. It is called the Captur S-Edition and will be available in just 162 units, with prices to start from $32,990.

Compared to the standard Captur, the S-Edition features new features at the exterior and inside the cabin, along with more power under the hood.

Besides the new exterior and interior package, the Renault Captur S-Edition has been also enhanced with more power under the hood. We are dealing here with a 1.3-liter turbo-petrol TCe which replaces the standard 1.2 TCe version. The power stands at 110 kW and 250 Nm of torque, which is a good transition from the standard 88kW and 190 Nm of torque.

The engine also comes with new enhancements that make it quite economic from a fuel-consumption perspective. We are dealing here with a Delta cylinder head, variable timing with new valve system, or bore spray with plasma treatment, all reducing friction. The engine is also equipped with direct injection and six-hole vertical injection.

Thanks to these new enhancements, the engine is more powerful yet more fuel-efficient. This means a 7 percent drop down, for a total of 5.4L/100 km/h, from 5.8L/100 km in the standard 1.2 engine.