Should You Avoid Buying the First Model Year of a New Car? 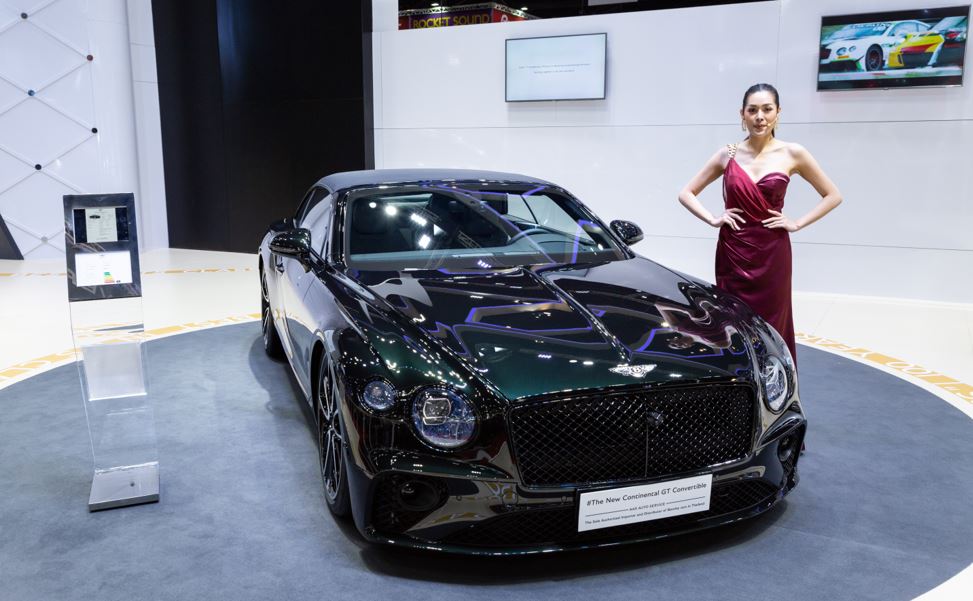 Savvy car buyers have a few rules by which they live and die.

One of these is avoiding buying new cars altogether, as being the second owner gives you an opportunity to benefit from the depreciation hit all new cars take. Another is never buying the first model year of a car. The idea is the first round of buyers usually serve as beta testers, finding the flaws automakers missed in the development process.

But is this really true?

Should you avoid buying the first model year of a new car?

The biggest reason for subscribing to this theory is an all-new model tends to be an unknown quantity.

Even if the version preceding it had an outstanding record for reliability, new systems and new features may have bugs to be ironed out. Some problems surface only when exposed to real-world usage. Even though engineers try to “break” cars during the developmental phase, it’s impossible to catch everything on the first go around.

Further, many new models get recalled to correct problems discovered after they’ve been released for sale. If the potential for scenarios like this trouble you, avoiding the debut release might be a good idea.

History Can Be Predictive

While the reliability of first-year models can be difficult to predict, some brands have stronger reputations for overall reliability than others.

The J.D. Power Vehicle Dependability Study bears this out. In fact, when you look at the study, on average, most first year models do O.K. So, they aren’t as much of a risk as they might seem to be — from brands with strong reputations for reliability and limited implementation of all-new technologies.

Another Consideration to Ponder

In some cases, models may have been on sale in other parts of the world before being offered in the United States. This illustrates the importance of conducting solid research before buying a car. One such example is the 2019 Ford Ranger, which was sold in other countries before its U.S. debut.

Many import manufacturers also delay American introduction by a couple of years. As a result, that first-year model here may be a third-year model someplace else.

In most cases, you’re making a decision with which you will live for three to five years, depending upon the term of the car loans you take. Before making such a long-term choice, it only makes sense to take your time and read up on your purchase so your head can guide you, rather than your heart.

Consumer Reports, one of the nation’s leading independent product evaluation publications, offers the following thoughts for anyone considering the purchase of an all-new model.

1. Be patient and wait for a couple of years before buying a new or redesigned car — bearing in mind it might already be two years old, depending upon its country of origin.
2. Buy an outgoing model that’s likely to be more reliable than a brand-new one. This is a safe bet because the end of the run usually has all of the fixes in place.
3. Check the brand’s reliability to see the automaker’s track record overall.

If you’re planning to purchase a new or redesigned model, you should also have a look at the leading brands for reliability as ranked according to Consumer Reports’ most recent studies.

So, should you avoid buying the first model year of a new car?

At the risk of sounding non-committal, the reality is it depends.

Consider the reputation of the manufacturer and how long the model has actually been on sale, sometimes in other parts of the world. Pay attention to the degree of complexity and the number of all-new technologies applied to the car. And, be honest with yourself about the degree of risk you’re willing to assume to be the first one around in an all-new model.