Beauty and the Beast: Icona Vulcano 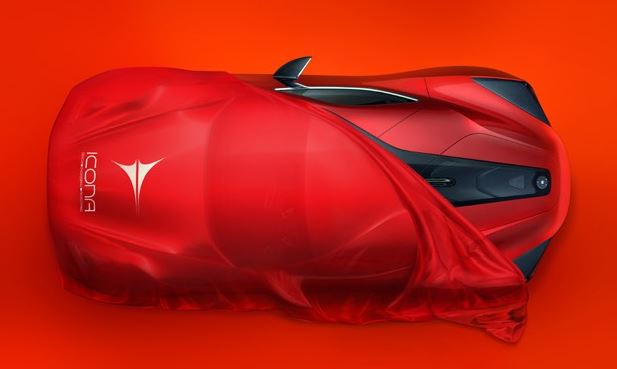 The 2013 Shanghai Motor Show will have a new car to announce. It is about the Icona Volcano. Why do you think it is named “Volcano”? Let’s see.

The producers named the Icona Volcano “a luxury one-off supersports car”. It is a car with two seats. The engine is a combination between V12 petrol and electric motors. The Icona Volcano is expected to reach 200 km/h is less than 10 seconds. It looks like it is a powerful car, like the producers said, is a beauty but also a beast.

This engine combination was made by Claudio Lombardo, a famous engineer in changing the engines of the cars.

The Design Director of Icona, Samuel Chuffart said that has found the perfect design for the Icona Volcano, something that will give a balance to the car. Something that is not less elegant or too complicated.

From the pictures, the only thing that we can see is that the Icona Volcano is red and black.

We are expecting to see more pictures. As to me, I am curious how the interior looks.