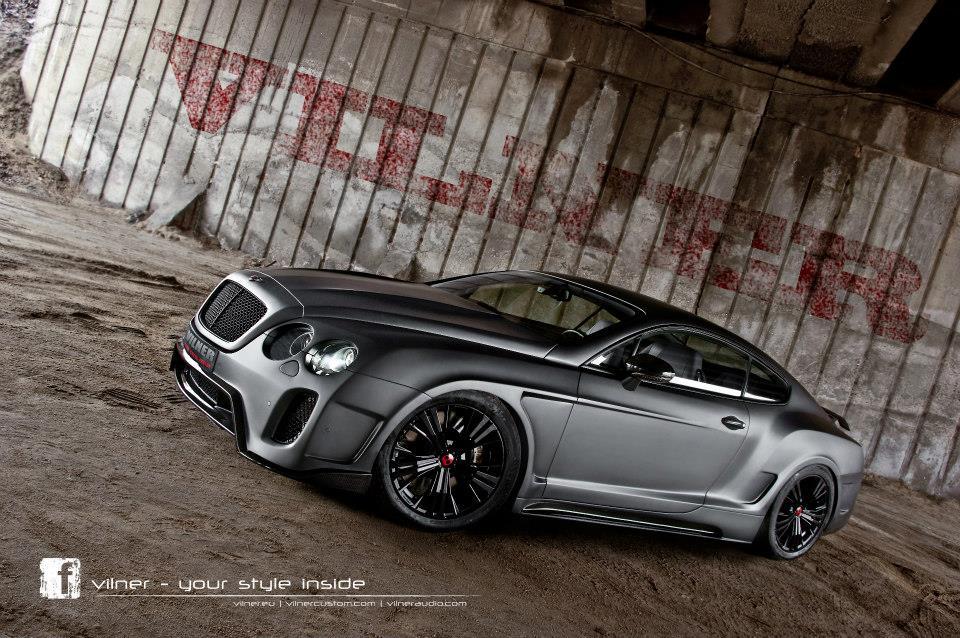 The British model rides on larger alloy wheels while the optical blocks also receive some improvements. Power is provided by a 6.0-liter W12 unit producing 660 horsepower and 780Nm of torque, enough for a top speed of 325 km/h.

The additional 101 horses also improve the acceleration time but Vilner released no exact figures in this regard. Inside, there is a new steering wheel, black Alcantara inserts, Bordeaux accents, revised gearshift lever and armrest.

“With great respect to the majestic and imposing design of this Continental GT, and on this sound basis we have created a project that is fully produced in Bulgaria,” adds the tuner.

Pricing and availability details will be released soon by the Bulgarian company.